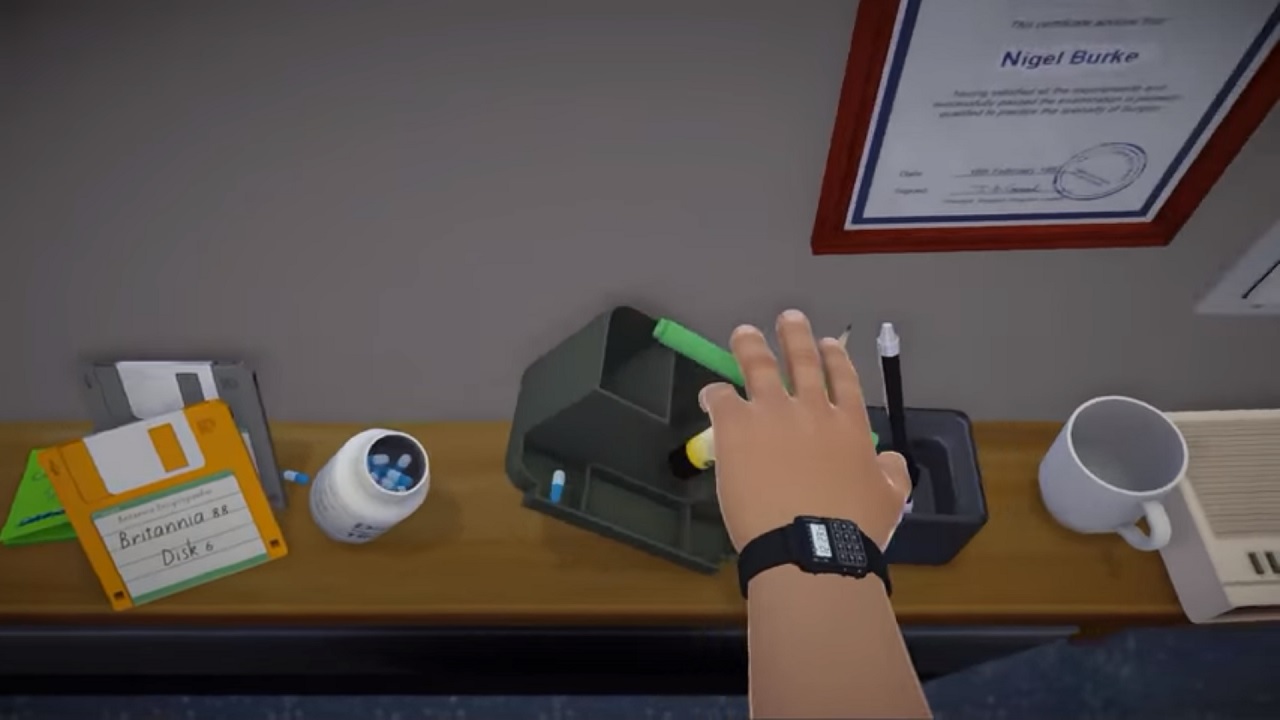 Game developer Bossa Studios recently teased a Nintendo Switch version of their popular video game Surgeon Simulator recently in a funny teaser video. This time around, they have officially confirmed that a new version is coming as Surgeon Simulator CPR.

The upcoming version on the Nintendo Switch will have new added features. This will take advantage of the hybrid consoles’ features to the fullest.

The game follows Doctor Nigel Burke as he goes about his day-to-day surgeries. What makes the game interesting is its controls, which are intentionally difficult and challenging to work around. This results into funny fails instead.

The CPR version has the same experience featuring all of the previous contents, but with new features and enhancements. The game takes control of the Joy-Cons, so the game will feature motion controls and utilize the HD Rumble. It also features the drop-in co-op at any time via the Joy-Con.

The base game is currently available on PC, HTC Vive, Oculus Rift, PlayStation 4, PlayStation VR, iOS, and Android. The CPR version will be released this coming fall.