H1Z1 seems to be an attempt to get into the market that is dominated by other Battle Royale (BR) games like Fortnite and PUBG. And in my opinion, it’s doing a poor job of it. It does not seem to bring anything new to the table that hasn’t been done by every other BR game. 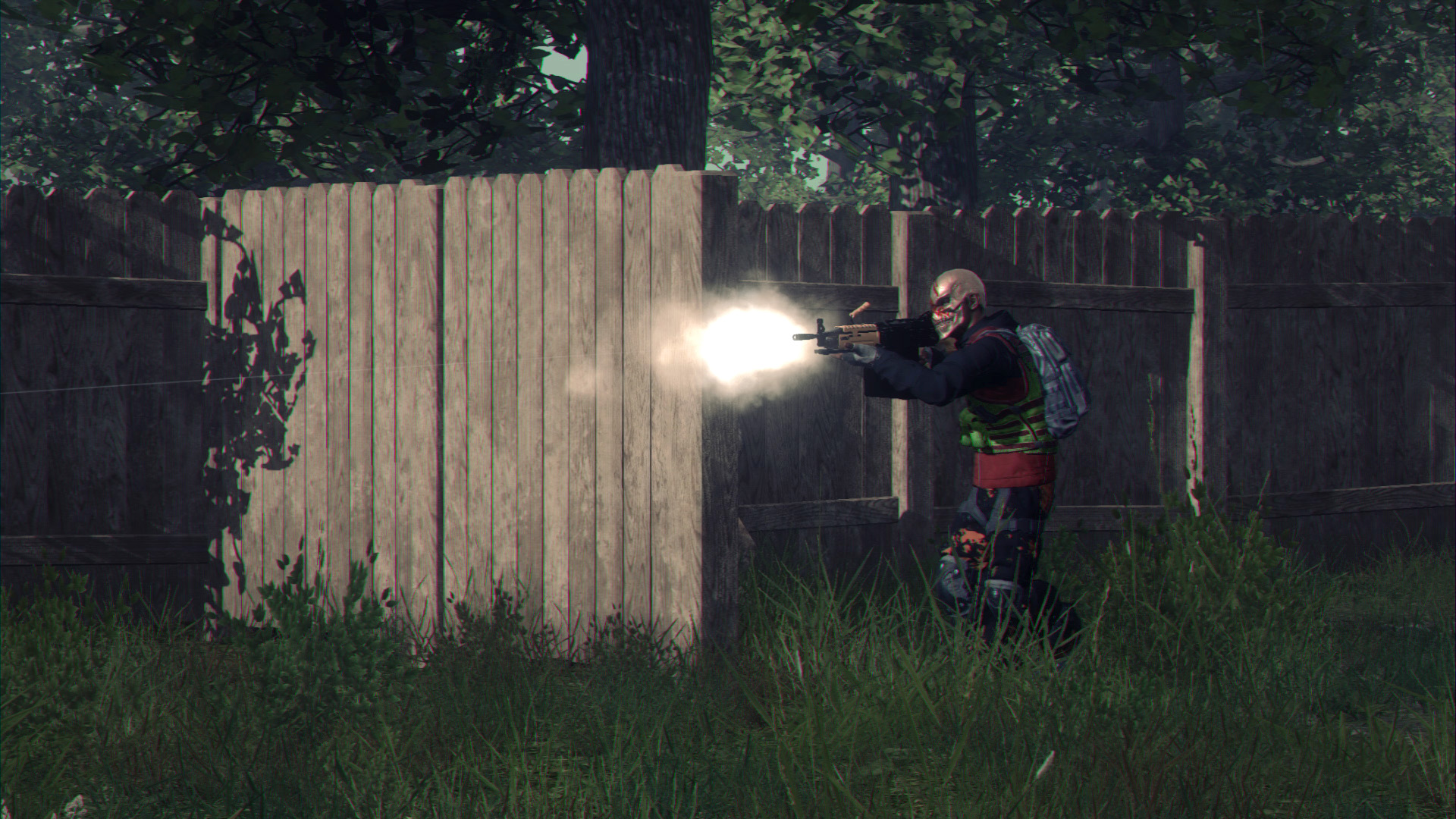 The game revolves around three battle royale modes: Solo, Duo, and Fives, with you playing alone, with a partner or a squad of five respectively. Aside from the number of players you’re cooperating with, the game largely remains the same.

Every match starts with you spawning in a lobby, in which I assume you use the time to get acquainted with your teammates, then after a minute, you then parachute towards a random point in the map (alongside your team if you’re not playing solo). Upon landing on the map, you are then free to do what you want, loot for weapons or find vehicles. After a certain period of time, there is a toxic gas that will spread out across the map, and you are forced to move towards the safe zone. As the match progresses, the safe zone gets smaller when the gas progresses, thereby forcing every player/team closer to each other.

It’s pretty much standard thoroughfare for every BR game right now. From the player modes, to the player spawning and to the mechanism to force everyone to not cheese.

Like all other BR games, you also get random loot in the form of crates which you can acquire by earning points through playing the game which is standard in BR games. It is quite interesting though the way the animation for crate opening is because your character literally stands infront of the chest and fires at it until it break open. Customization is a little disappointing in this game because there really is not much to get going with. Maybe because it’s still brand new to the PS4 so there are not that much in terms of variety but it makes it not worth playing all the more if you don’t really get any cool stuff to brag with. 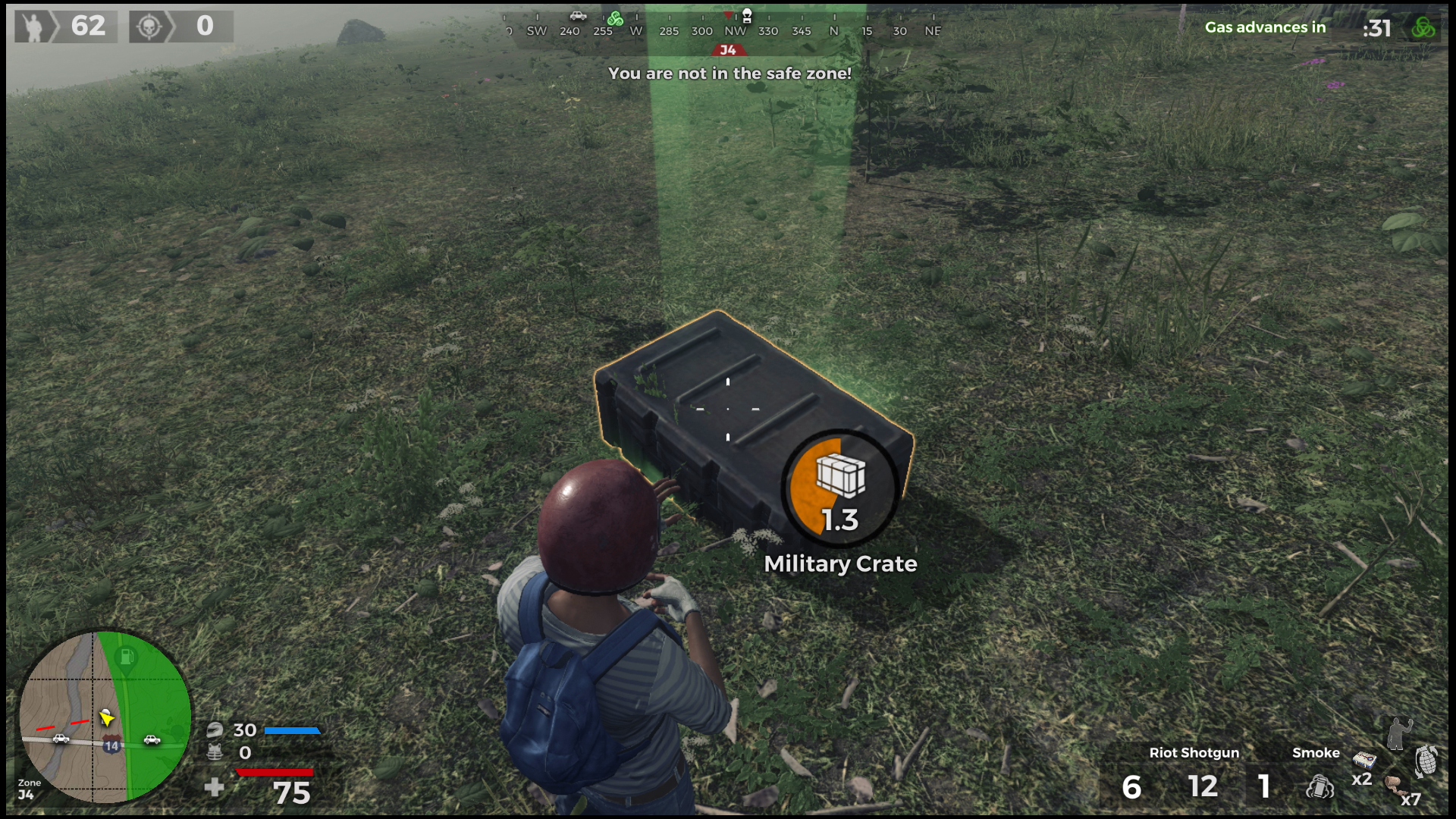 Although, I take some issue on H1Z1’s map size. It is entirely possible to cheese your way up to the top 20 with virtually doing nothing because players have a hard time getting to each other until the gas actually moves faster. However, if you are unable to secure a vehicle, you’re more or less screwed because you cannot outrun the gas.

But it is entirely unfun because your runs are heavily reliant on luck. Either not encountering players until the safe zone is miniscule, or if you manage to catch a vehicle fast enough. You cannot accurately account for where other players decided to drop in to.

While this is mitigated for the coop play maps, unless you’re playing with friends, there’s no guarantee you’ll enjoy your run with random teammates. I’ve had a five-man run that ended up with just me when the match actually started.

Another thing of note is that the game tends to get buggy. Main menu buttons are not responsive at times, which leads to some frantic tapping of buttons and some furtive waiting in the hopes that your match will finally start. It certainly puts a damper of things when you have to wait 5 minutes for your adjusted settings to get applied. The worse bug I’ve encountered was starting a match and entering the lobby with the main menu UI still on my screen.

So unless you actually have fun with these kinds of games, or have at least some people to play with, H1Z1 is not something I would recommend because unfortunately, there are better BR games that provide a more innovative experience than this (and are probably not as buggy). 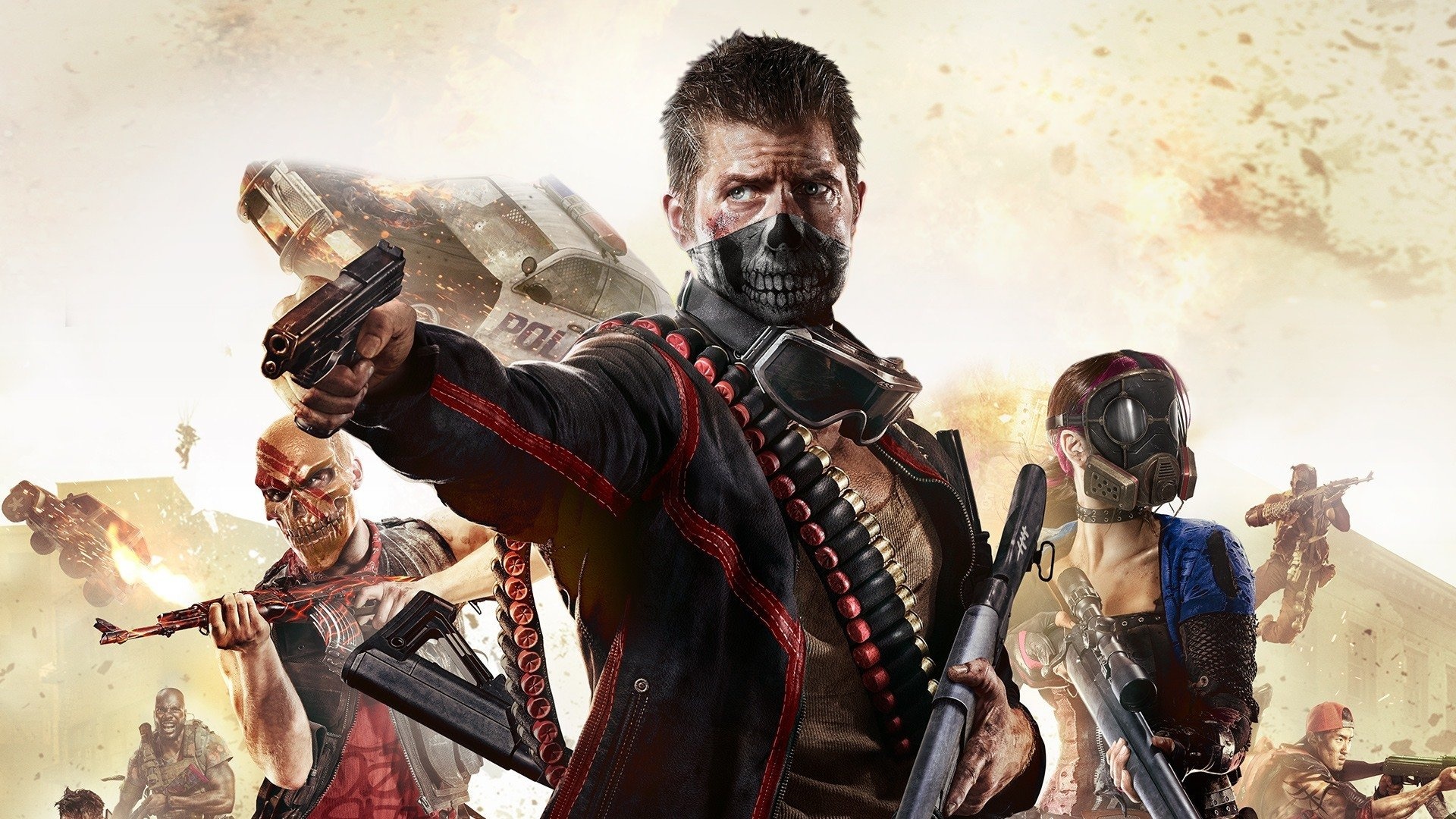 H1Z1 Battle Royale (PS4)
Score Definition
You’ll be left out with a “meh” after finishing the game. What game did we just play?
Pros
It follows the usual battle royale game formula. So there is already a familiarity on what to do.
Cons
It doesn’t have anything else going for it aside from an overused formula.
Cheap loot stuff
Game tends to be buggy
4
Below Average