I’m sure you’ve heard those words before. Particularly from the Dark Souls franchise. But there has never been such a scenario where you will dread those words with certainty.

Ghost Recon Wildlands new update, Ghost Mode, takes a spin on things and makes the main game progressively more difficult. In this mode, you will find a series of challenges that pushes you to becoming the best ghost operator you can be.

You definitely should be, considering how unfair Ghost Mode can be. 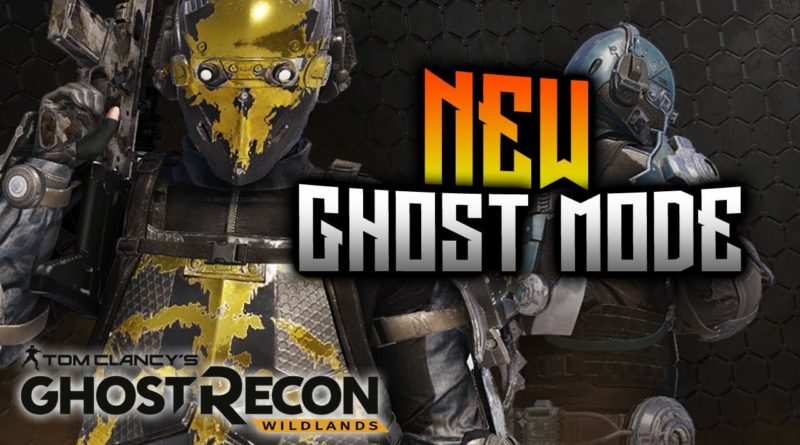 Right off the bat Ghost Mode is a bit of a mixed experience. On on hand, you get these thrill moments in a very desperate situation where you’ll get out of alive. On the other, if you don’t get out of those situations, you lose your character permanently.

Unfortunately, despite the new game mode boasting this permanent death, it doesn’t seem Ubisoft went on to polish the glitches and bugs of Ghost Recon Wildlands. What results is a messy game where your character can die unfairly.

I’ve played the game about four times. The first two times were an utter frustration for me as I died when my own chopper came crashing down on me on parachute. The second time I got shot through the window in my car dying while my AI teammates just stood around and didn’t bother to revive me. The third time was actually much less frustrating. Either because I got used to getting killed and starting over or because I actually had that one coming due to poor planning. Maybe a mix of both.

This is a game, where even when you plan to the most precise moment, you’ll die anyway because of something you can’t predict. While normally I’d praise it for its realism, it just becomes an utter frustration when your character dies because of a glitch.

Don’t bother asking Ubisoft Support for help, they won’t get your progress back.

If you’re going to head into this mode, you should be aware of what you’re getting yourself into. All those hours wasted.

To add more dread, friendly fire is also enabled in this mode. Now imagine teaming up with a couple of strangers online who are malicious or just plain incompetent. While there’s a way to kick them out, you still lose your character if you wind up dying. Don’t go around teaming up with just anybody!

This mode is what I feel Ghost Recon Wildlands should’ve been in from the beginning.

Unlike the original mode, you only get one weapon to use here. You can’t just switch off the bat whenever you feel like it. This restriction allows players to rethink their strategies and approaches to each mission. Only having one weapon forces them to think of more ways to get past that limitation.

Also unlike the original mode, your bullets are gone once you reload. Added for realism affect, if you still have bullets in the magazine of your gun when you reload, they’re gone. This forces us to think wisely on ammunition. And if we run out, we have to pick up a new weapon from the enemy. Both of these were so easily disregarded during the original game due to an abundance of ammunition and two primary weapons. The pistol finally has an essential use and not something to be overlooked or used for style.

Planning is essential for survival, not just for the sake of successful operations. Tackling a mission with little to no advanced planning will get you killed. Knowing how to use your team (even an AI one) is essential to last as long as you do in this game.

Ghost Mode is a welcome edition.

Even more so since it’s essentially free. For those who thought that Ghost Recon Wildlands was bad, Ghost Mode may just be what they need to come back playing. There’s a lot of fun to be had in this mode, but there are going to be some frustrations when you head in.

If you’d like for a more realistic challenge, you can try to play the game with as little HUD as possible. I had my minimap, rebel and enemy indicators, and all the unessentials turned off. This makes the game more immersive, but also much more difficult than necessary. 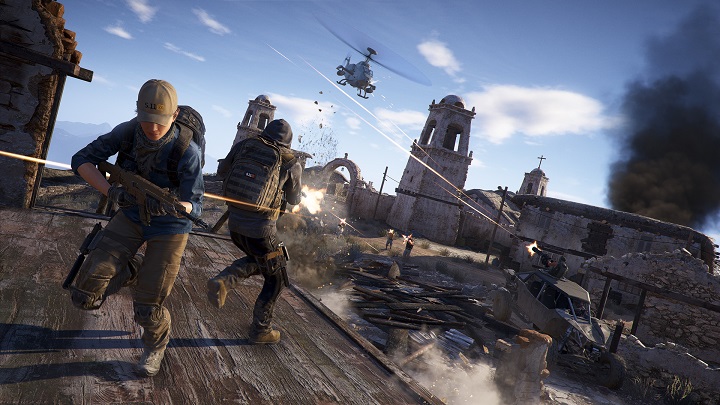 Ghost Recon Wildlands: Ghost Mode Review – Intense But Sensitive
Score Definition
We tell you, it’s a good game! It’s not average! It might have some problems here and there, but you have to admit it is a “Good” game.
Pros
Strategy Heavy
Thrill Inducing
Every Ammo Counts
Substantial Rewards
Cons
Permadeath
Griefers
7
Good