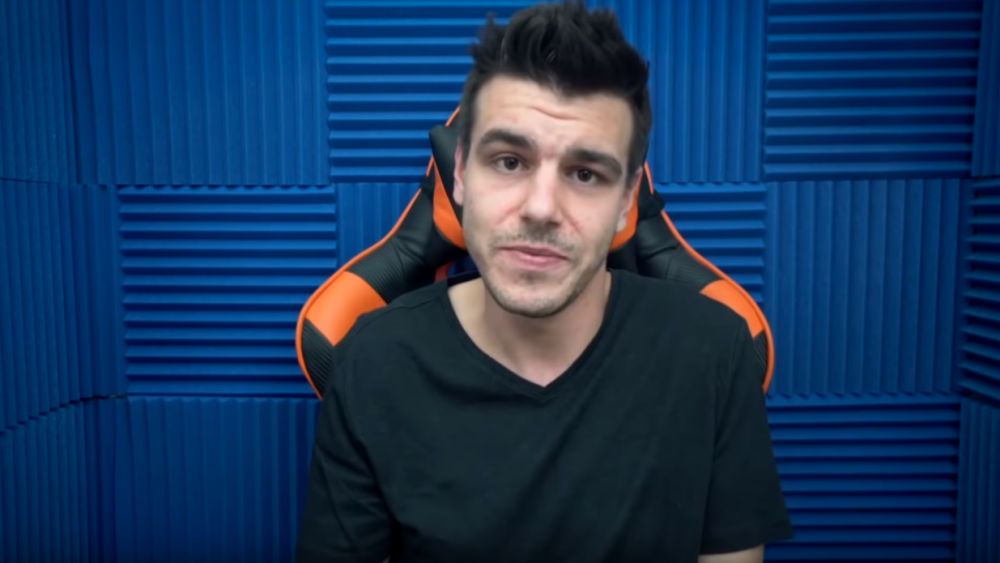 Who Stands Up For The Little Guy? Some Thoughts on the IGN Dead Cells Debacle

At this point everyone should have heard of the Dead Cells plagiarism brouhaha, and the extreme foot-in-mouth syndrome exhibited by former IGN editor Filip Miucin in his “apology” video.

Plagiarism’s prevalence in games press is due to the different levels of coverage that games get across different forms of media. Historically it has been much easier to check for plagiarism if we only look at written reviews. Even at school we were warned that our professors would be using plagiarism detection software to weed out the lazier essay writers. It’s infuriating for smaller writers such as myself when other journalists – and at IGN, no less! – rip off smaller journalists’ content.

There’s no go-to for plagiarism checking when we look into the content of video reviews, livestreams, or the odd podcast. This is in spite of Youtube and other video platforms having systems in place to detect copyrighted content. It’s funny how maybe 4 seconds of a Pokemon trailer or a Taylor Swift song can effectively demonetize a two-hour video, but it takes coincidence for a plagiarist on a respected games media platform to get caught by the guy he ripped off. The sheer volume of content that games press produces also makes it easier for plagiarists to hide – when hundreds of reviews of a new game come out, and both audiences and editors are looking in different directions, what difference will a few paragraphs make?

The example of Filip Miucin is particularly bad though in that he not only lifted the exact wording from Boomstick Gaming, but also the flow of the review’s contents. We should probably count it as lucky that Miucin was caught in the first place, but it took Boomstick stumbling into the video review for it to have been caught. If he hadn’t been looking at the IGN review in particular, nobody would be having this conversation.

This is why I like hearing more editorial takes on different games. Some reviewers focus more on how the game was executed, while others focus on bang for buck – Youtubers like Jim Sterling and the late Totalbiscuit focused on this more consumer-oriented approach. Others poke more at the ethics of the company producing the content – Yongyea is a channel I’d recommend for the latest on industry nonsense. With a lot of games behaving more like concurrent services, it makes sense that we can also check out Twitch streamers for news and content. This is especially notable with Hearthstone and how they deliver card spoilers and community streams with popular players.

But then again I’m mentioning relatively popular names on Youtube and Twitch, and it’s not likely that anyone at IGN or Kotaku is going to be looking to plagiarize these guys. Visibility matters most in plagiarism cases, and plagiarists rely on the simple fact that nobody will be looking out for the little guy when this happens.

What can we do? Optimistically it would be great if larger media outlets could adopt more Youtubers to deliver content for them. It’s not like anyone goes into games journalism for the money. I sure didn’t – playing games to analyze them isn’t the same as playing to enjoy them. This gives everyone more visibility and more effective manpower for game coverage. Pessimistically, games media probably has gotten way too big for its own good, and this Hunger Games-esque battle for attention does well to weed out actors that don’t find the craft worthwhile.

Regardless, this is the best time for anybody to be talking about games – hopefully we won’t be too busy talking about them to look out for each other.