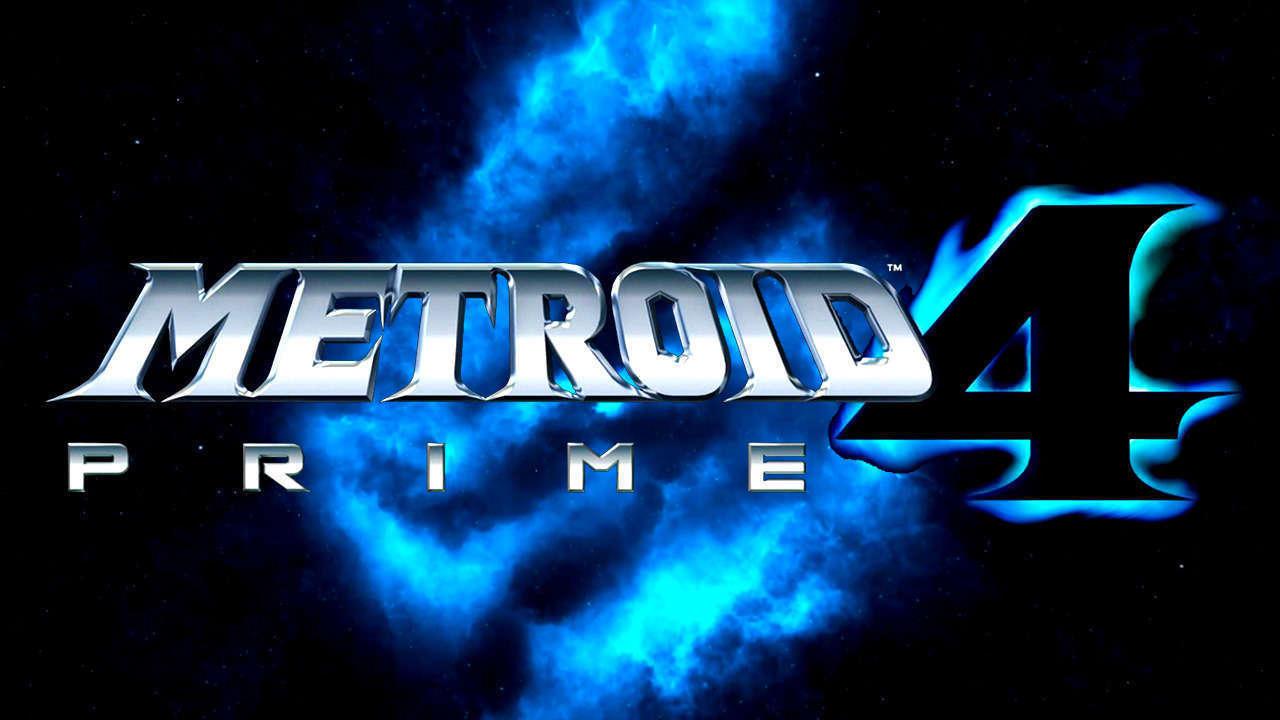 Nintendo’s hit franchise exclusive, Metroid, was announced to have a sequel to its main series for Nintendo Switch at E3 2017 – a small teaser video. This was big news, and fans of the franchise are eager to see what Metroid Prime 4 is bringing to the table. The security is really tight around the game’s development to avoid any leaks (but apparently not so with the game’s release date), so we can assume that any announcement will be at Nintendo Direct this year at E3 2019.

A publication called BadFive found out Metroid Prime 4’s release date on a Czech online video-game retailer, SuperGamer.cz. It stated on the game’s page that Metroid Prime 4 is going to launch this year on November 29, that it’s going to be “on stock”.

As deceiving as it can be, we have to take this with a grain of salt as a dodgy move like this can put the relationship between a retailer and the publisher at stake. But if it’s deemed true, then we are pretty excited for gameplay reveals sooner than we expected