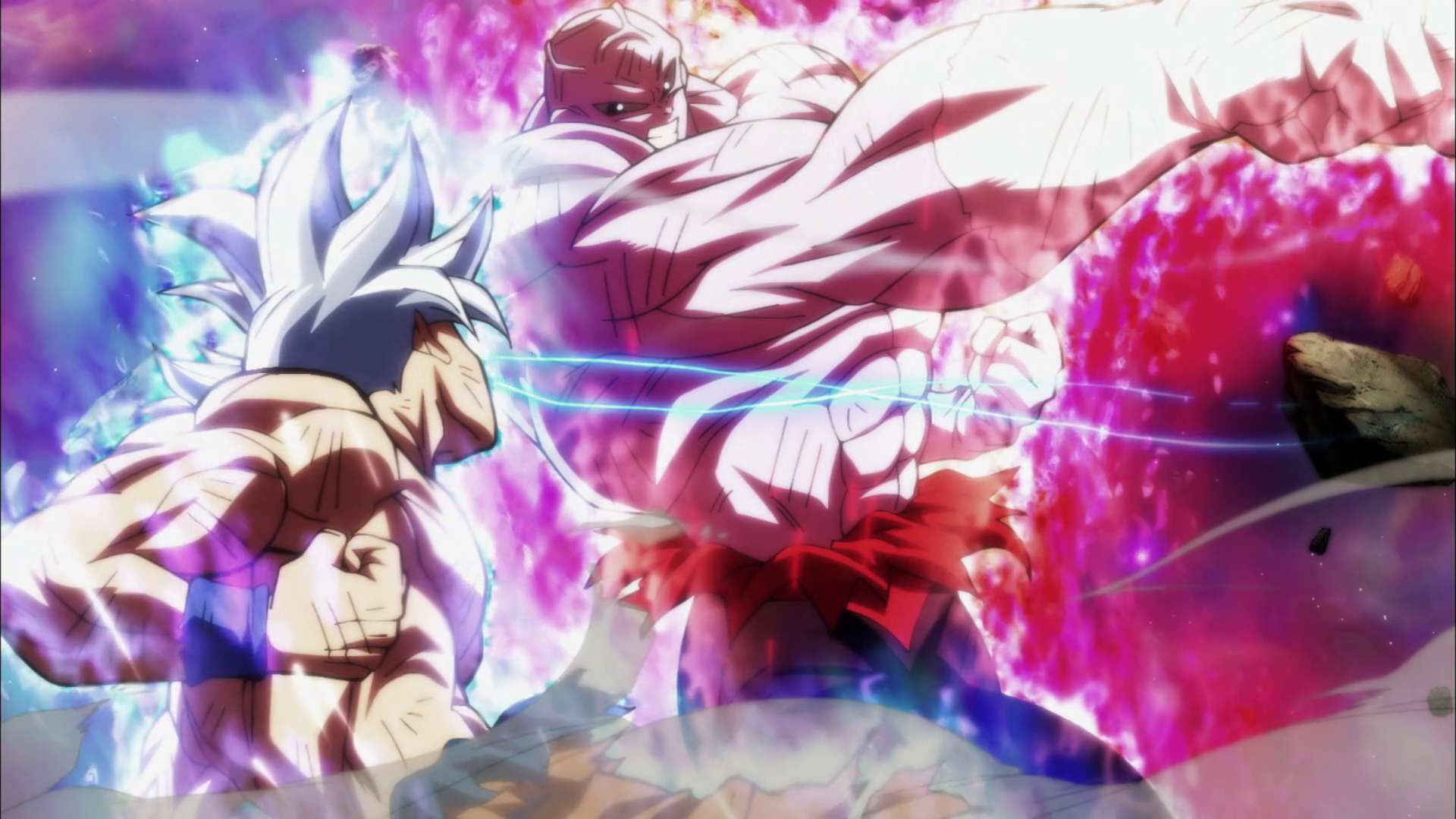 The Universe 11 character Jiren from Dragon Ball Super will finally be included into the big roster of the popular action fighting video game. He will be coming together with its season 2 DLC pass. It was actually leaked via a Shonen Jump magazine a while ago that this particular character will be revealed soon, which was actually correct.

In today’s World Tour Finals, the game producer Tomoko Hiroki also confirmed that Jiren will be joining soon with this statement:

If you’re a fan of Dragon Ball Super… I mean, it’s Jiren. Come on.