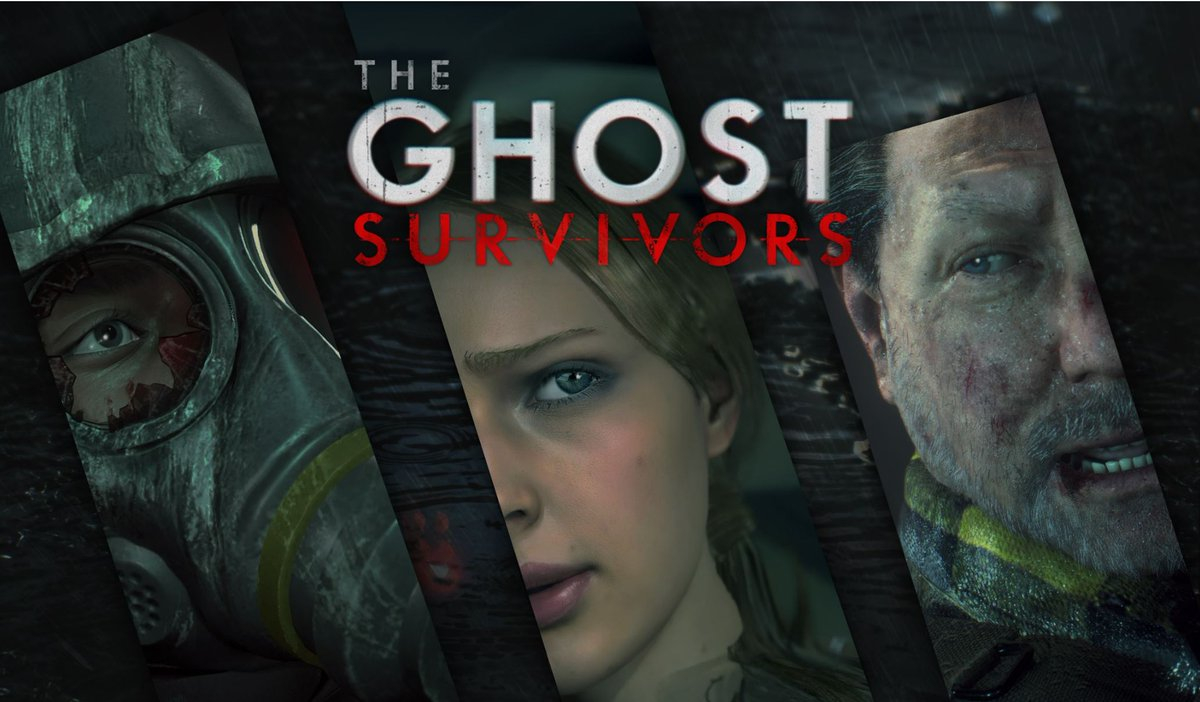 The upcoming new three DLCs for the popular horror video game remake are collectively called Ghost Survivors. As the name suggests, it will tell the tale of three unfortunate characters that did not survive the onslaught of Racoon City, but in what if scenarios.

The titles for the three stories are No Time To Mourn, Runaway, and Forgotten Soldier. There are still no specifics on which stories will be released first, but CAPCOM did reveal some details about each story. One story will focus on the Kendo Gun Shop Owner, Robert Kendo. The next story will focus on Racoon City’s daughter. The final story will focus on a soldier that was part of Hunk’s squad.

The Ghost Survivors DLC will be launched on Feb. 15. The game is now available on PlayStation 4, Xbox One, and PC.