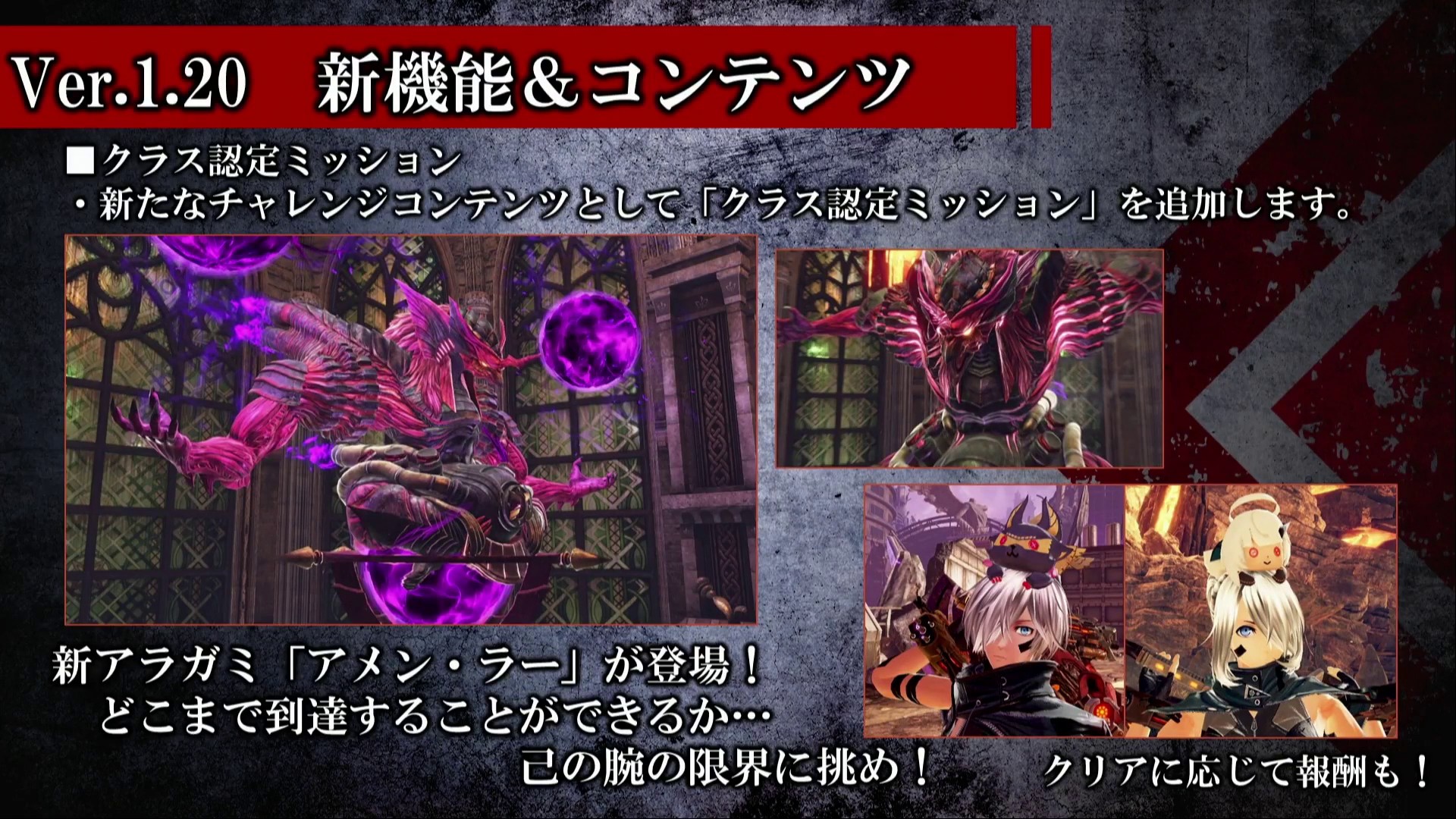 The updates range from version 1.20 up to version 1.40 with tons of content to be included. It also includes tons of fixes as well that could change the game’s gameplay. Check it out below:

Other plans are also in progress.

God Eater 3 was already launched in Japan last year on Dec. 13. The western version will be launched on Feb. 4 worldwide. It will be available on PlayStation 4 and PC.