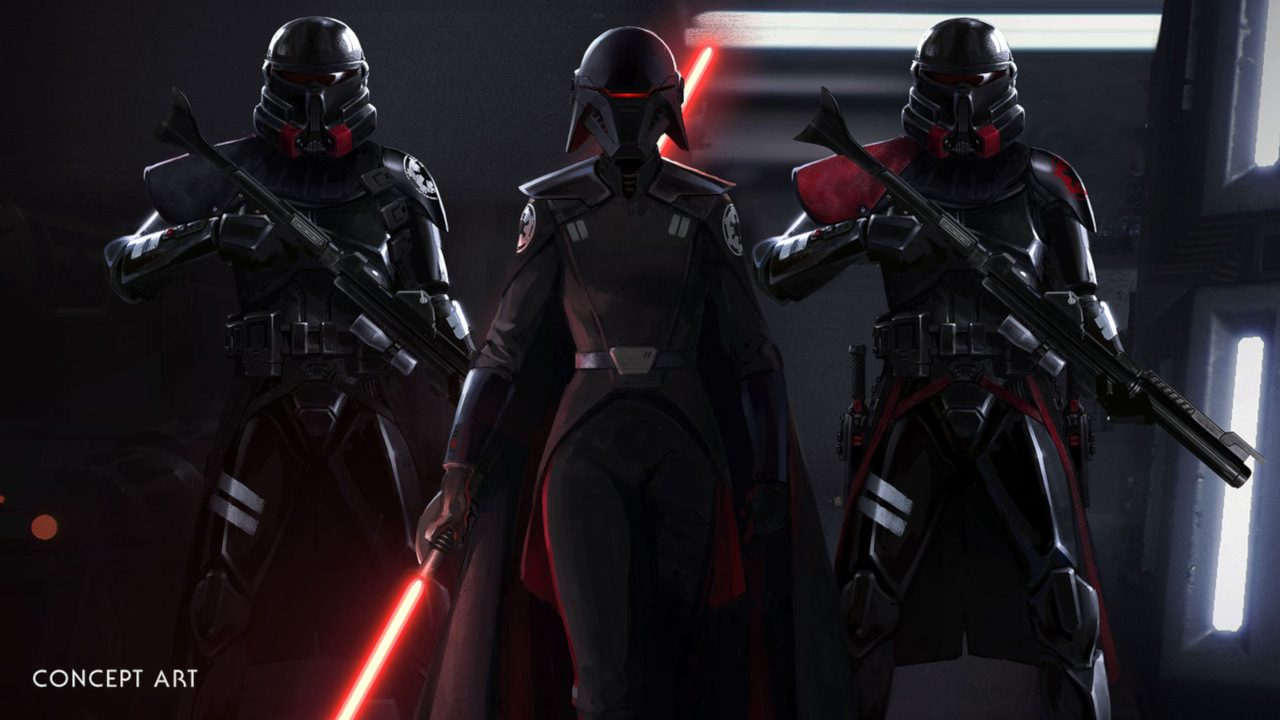 The launch of the upcoming video game is just a month away and some online stores have already revealed some important details about it like its download size. For the Xbox One, the Microsoft Store has revealed the hefty size of the download. The approximate size will be 43.08 GB for the console. No details yet on other platforms, but it should be almost the same with the PlayStation 4 and maybe more for the PC.

Just recently, game developer Respawn Entertainment has announced that the game has now gone gold. This means it is ready for mass production and delivery in the days to come.