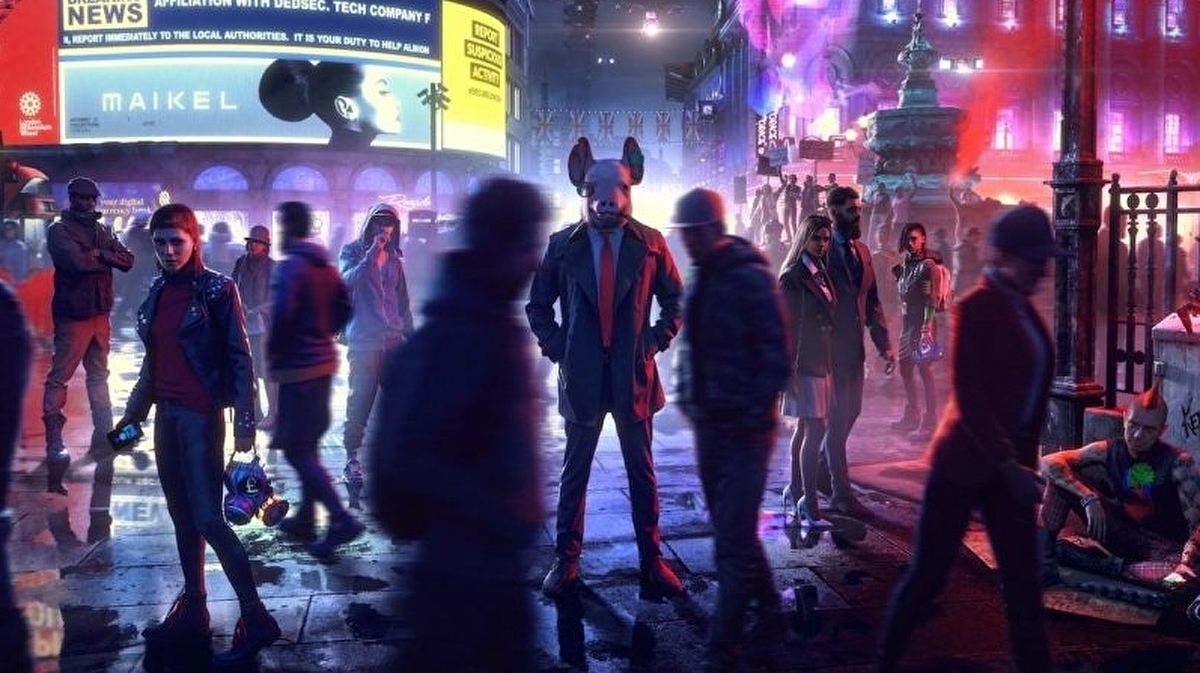 After the announcement of upcoming video game sequel Watch Dogs Legion release date delay, the development team made a statement in regards to the latest event.

The developers of the game see this new move by the game publisher Ubisoft as a positive thing instead of the opposite. Aside from polishing it further, the developers felt that the delay will better ensure its ambitious vision to come true.

Ubisoft Toronto and Co. released an official statement of the delay. Check it out below:

It is true that the game is rather ambitious due to the number of announcements before the delay was revealed. It was noted that players could recruit and use up to 20 NPCs at once in a battle. This might be one of the reasons of the delay because the testers are having trouble of quality control testing these features.

The game’s release date will now be move later sometime in 2020. It will be available on PlayStation 4, Google Stadia, Xbox One, and PC.