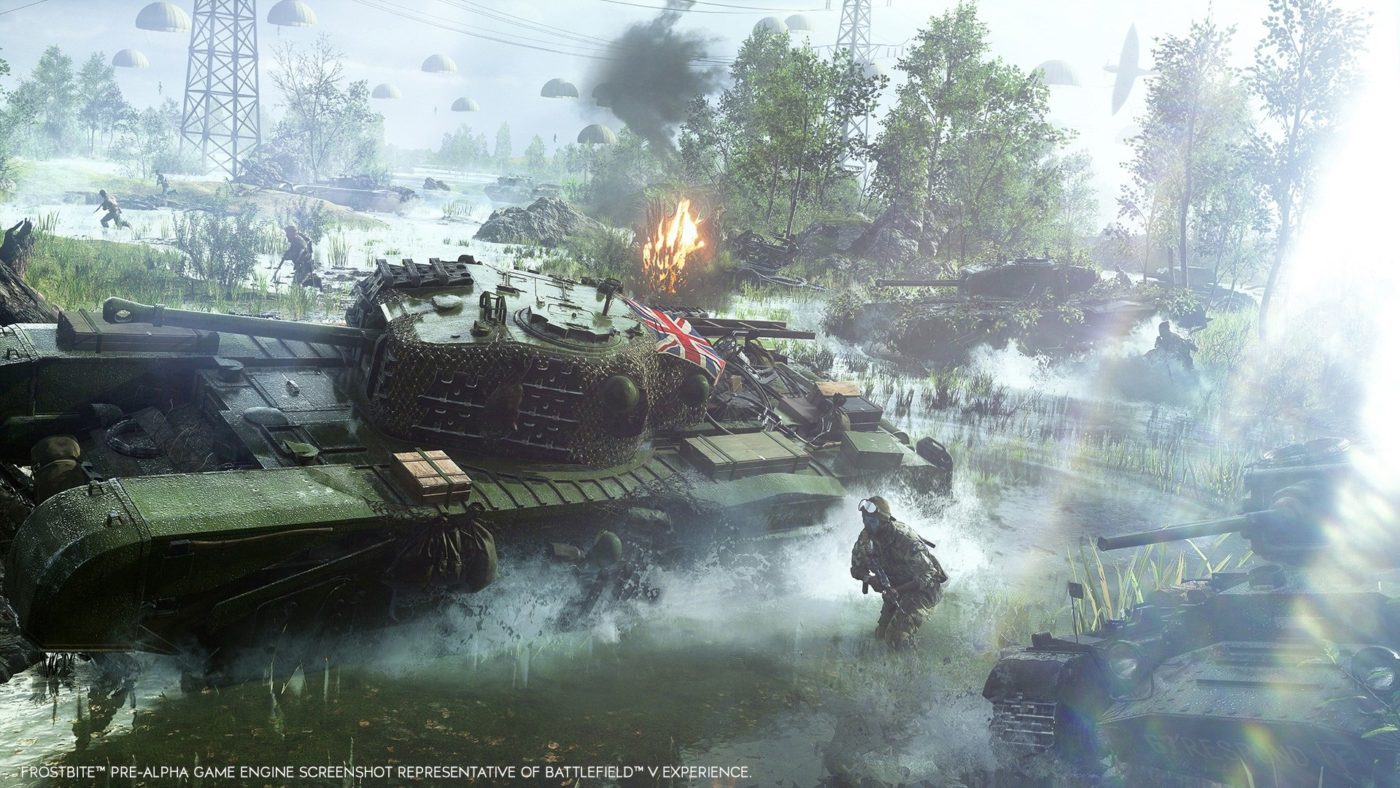 In a recent investor call by game publisher, Electronic Arts revealed that it would be shipping Battlefield 6 title in the near future.

Due to the success of Apex Legends and its massive popularity, EA seems to be planning to keep game developer Respawn Entertainment more focused on the battle royale shooter throughout 2020. In an investor call held by the game publisher, it gave updates on their future endeavors with their franchises. One of the most notable franchises to be mentioned was the Battlefield series. They intend to ship the sixth title sometime between April 1, 2021, and March 31, 2022 after the upcoming next generation consoles PlayStation 5 and Xbox have launched

EA CEO Andrew Wilson stated that this will allow a strong two years of growth before releasing the sixth title, which is still not finalized. This title will include live-service features and cutting edge offerings that are new to the series.

EA CFO Blake Jorgensen has this to say:

The strong results this quarter illustrate the power of our live services and our core franchises. Strength in Ultimate Team, The Sims 4 and FIFA Online drove live services performance above our expectations.

Looking ahead, we are doubling down on live services combined with our core franchises. We’re investing in games that people play for longer and engage with much more deeply. This focus will continue to drive growth and profitability for the company through the remainder of this year and beyond.