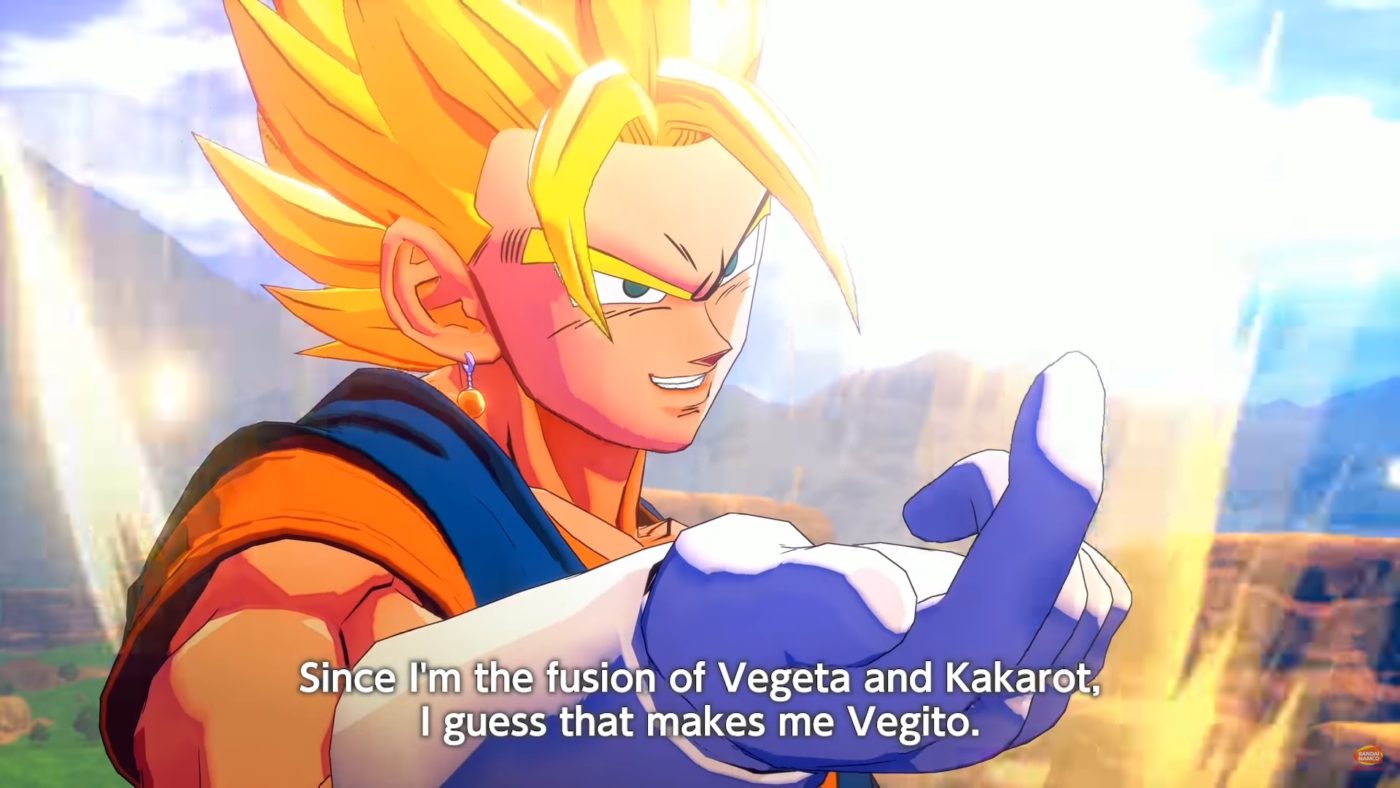 The new trailer was shown at the Paris Games Week 2019. It features two characters in the game, specifically the fused form characters, some gameplay, and more.

The details are here:

The game will launch worldwide on PlayStation 4, Xbox One, and PC. It will be released on January 17, 2020.