Death Stranding Gets new Update Ahead Of Release Date 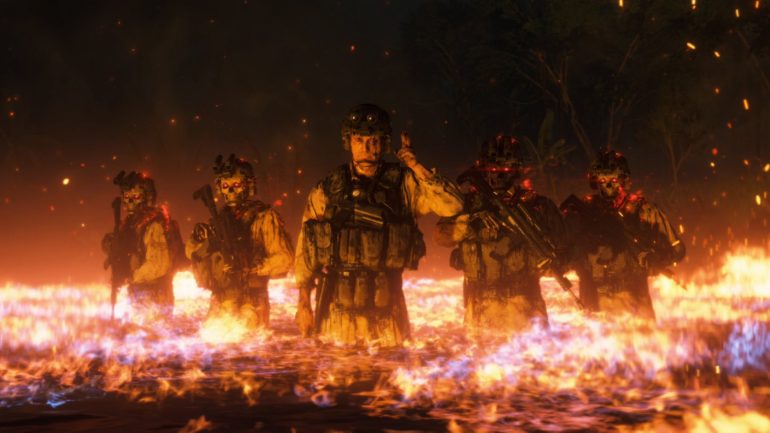 Ahead of its launch date, upcoming mysterious and most awaited video game Death Stranding has already gotten multiple updates.

Even though the release date of the game is on Nov. 8, game developer Kojima Productions has launched a few updates for the game with the latest patch 1.03. The new one went live on Nov. 4 and features some fixes to improve performance. It is a small update that has the size of 1 GB only, which will only take up a small space on the storage of the PlayStation 4.

The update only has simple notes like problems fixed and balance adjustments. The patch notes did not specifically reveal all of the fixes and tweaks. This could be some minute adjustment to small elements within the game to prepare for the global release.

The save data created in version 1.03 cannot be used with early versions of the game.