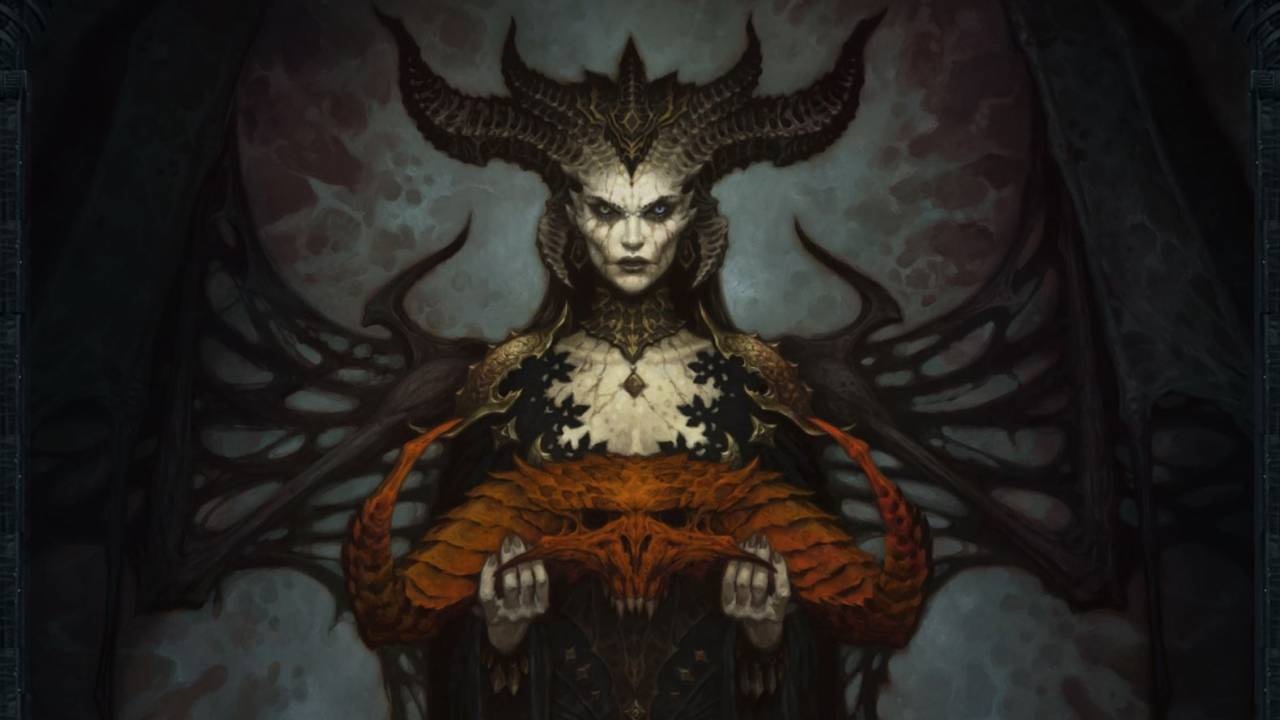 Diablo 4 Cross-Play For Consoles, PC A Goal For Blizzard Devs

Game company Blizzard recently revealed that it is their goal to make upcoming video game sequel Diablo 4 to have cross-play feature when it launches.

Since more developers are now taking advantage of bridging platforms with the online connection, Blizzard has now jumped to that ship as well. If all goes well, PC and console players may get the chance to enjoy the fourth title together across their various platforms.

Blizzard co-founder and executive producer Allen Adham recently discussed in an interview about cross-play. For now it is just a small chance in the company’s eye. However, the feature is definitely something that the team aims to bring to the next title. There could be some technical details to work through with the first parties first before they can install this feature. It is their goal to get to cross-play.

The game is planned to launch on PlayStation 4, Xbox One, and PC.