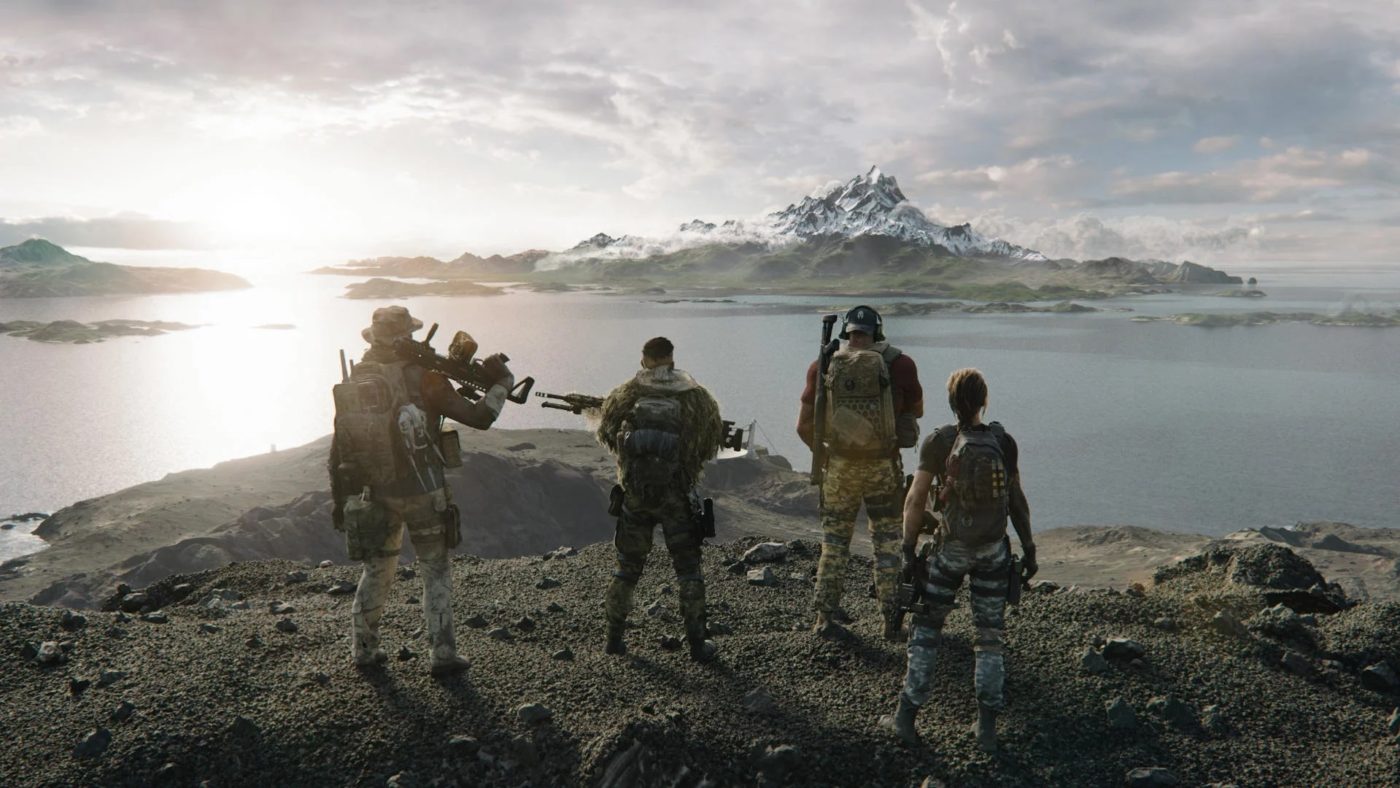 Ghost Recon: Breakpoint To Be Improved After November Update

A recent financial call was recently conducted by Ubisoft talking about Ghost Recon: Breakpoint’s performance, plans for the future, andmore.

CEO Yves Guilemot recently revealed the company’s disappointment in Breakpoint’s performance. The developer team then released a statement to the players that they promise to make improvements to the game later on. It seems that the first steps are already underway. This month, Ubisoft will launch two title updates for the game with two brand-new faction missions. The team also plans to launch a user survey in the coming weeks.

A new Faction Mission titled A Deadly Trap will be launched on Nov. 12 as well. It will revolve around a deadly virus that will soon arrive on Erewhon, which will put everyone at Homesteaders at risk. The Whistleblower Faction Mission will be available three weeks later. It involves escorting rebels to the Outcasts following a leak of their names by Sentinel.

By Nov. 8, Ubisoft will release a survey to the gaming community. The goal is to gauge where players think the development team should prioritize efforts to improve the game.