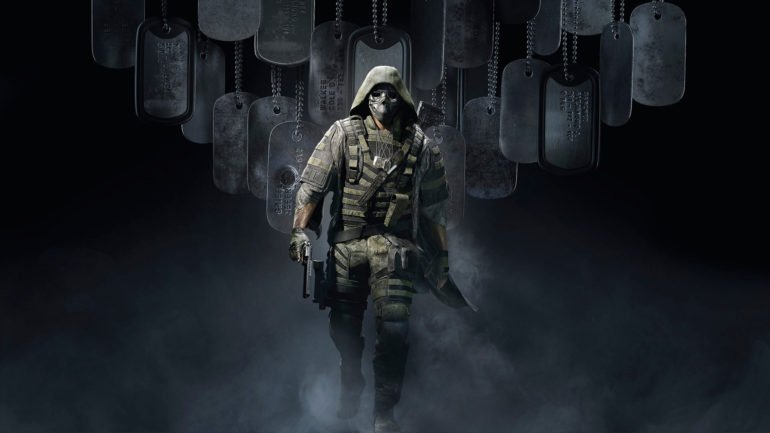 The latest title update version 1.0.3.1 is now live across all platforms PlayStation 4, Xbox One, and PC. On consoles, however, it reads as Version 1.05. The consoles have the patch size roughly 11.3 GB. The patch on PC is less though, which weighs around 8.5 GB. It does fix tons of issues that the game was plagued in previous versions. There are now new customization options and bug fixes related to PvE and PvP.

Version 1.05 add new 40 default items that previously required players to either loot them or purchase with Skell Credits.