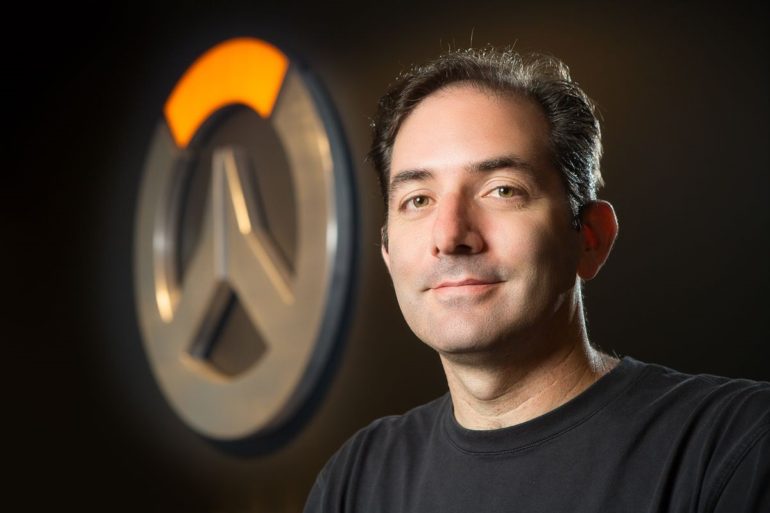 Kaplan did not approve of how President J. Allen Brack handled Ng Wai Chung’s suspension after he spoke out in favor of the Hong Kong protests. He was shocked that the president did all of that and he described it as a harsh punishment with a desire to eliminate or reduce it further.

The VP said this in a statement:

I’m obviously a huge supporter of free speech; it’s something that’s very important to me. It got to me personally. I think the punishment was too harsh and I was greatly relieved when they gave his money back. I think that was extremely important.

Kaplan revealed that he and his staff did not know about the punishment until the news became public a lot more. This suggested that Brack made the decision without consulting key staff members.

We had to deal with a few of them in season one in particular, and that process usually takes about four or five days to make the decision. There was always a group of us involved in deciding what the punishment should be, and we would heavily devil’s-advocate every part of the decision. So I was actually shocked that such a harsh penalty was levied.

I think as individuals, we all have very different feelings about what happened in regards to the Hearthstone tournament and blitzchung. There is a lot of very different reaction among all of us.