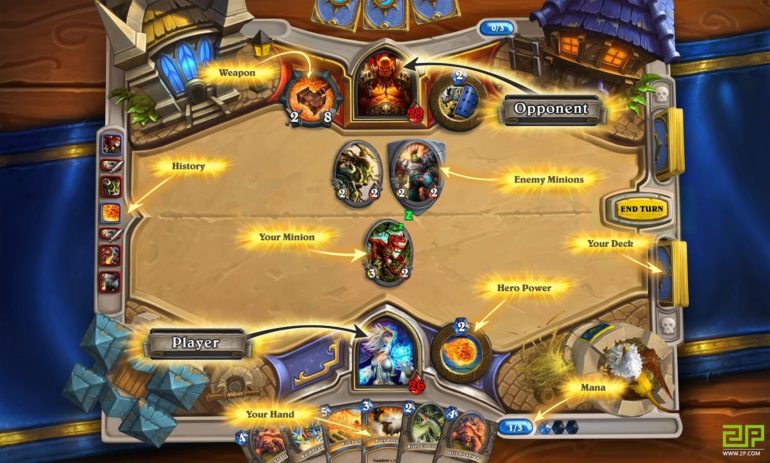 Game company Blizzard Entertainment recently was under scrutiny from the global gaming community after they took action against a professional gamer for supporting the ongoing protests in Hong Kong. They have now lost a major commercial sponsor in the process.

The US based gaming company recently banned a Hearthstone player Ng “Blitzchung” Wai Chung after voicing his support for the Hong Kong protests. As a result, it came under fire from the gaming community and some took action like employee walkouts, widespread player boycott, US lawmaker condemnations, and now losing a sponsor.

The sponsor who walked out was Mitsubishi and they decided to pull their sponsorships of the gaming company’s e-sports events after the ban. He voiced his support during a televised post-game interview earlier this month. Several gamers first noticed the sponsor’s logo missing during a recent Asia Pacific Hearthstone tournament. It was later confirmed by the company that they had pulled its sponsorship.

The branch that pulled its sponsorship support was Mitsubishi Motors Taiwan, the Taiwanese branch of the Japanese auto company. Let’s just say Taiwan and the Chinese governments are not in very good terms right now.

After getting flak from the community, the gaming company has now reduced Wai Chung’s ban to six months. They did claim that their decision was not motivated with their relationship with the Chinese government, which some critics do not believe at all.

The video game Hearthstone is now available on PC.