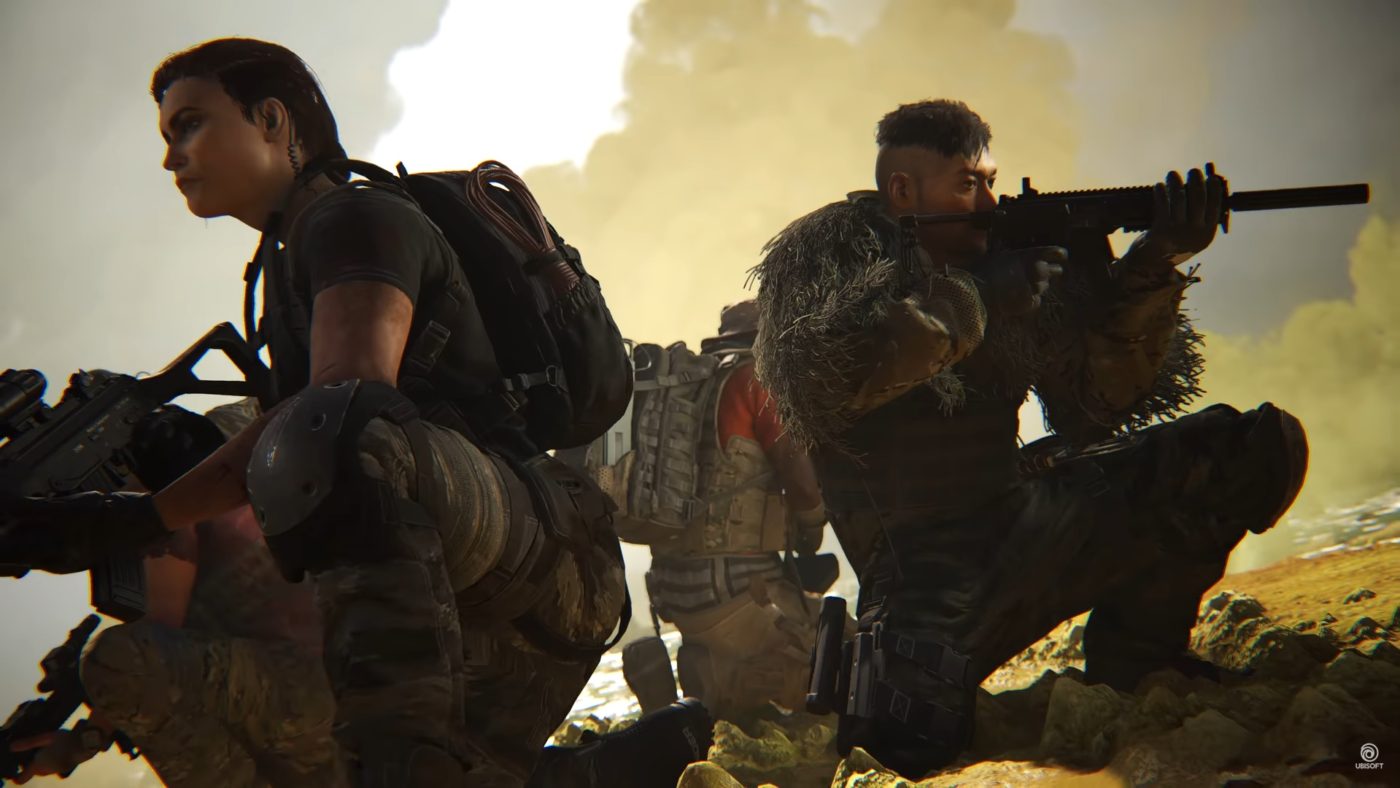 The new raid is called Project Titan, which was supposed to be rolled out this coming December. It is now available today as part of the free update. Players must have a minimum 150 Gear Score in order to take part of the raid, and full four-person squads are mandatory. For those who cannot make their own party, there is a matchmaking feature, but Ubisoft warned that communication will be vital in this feature. Bring mics in case.

The progress of Project Titan will be maintained via checkpoints after each boss fight. Progress made between them will not be maintained between sessions, so be careful. A reset will have every Tuesday at 4 AM ET, which will reset raid progress and rewards.

Project Titan will pit players with a team called the Red Wolves who have taken over Golem Island. This is a volcanic island where Skell Technology was developing experimental drones with the help of a self-learning AI. Players are tasked to go in and destroy four lethal prototype drones before they reach the production stage.

Ubisoft revealed that they will be monitoring the player data following the launch of Project Titan to ensure that it is appropriately challenging without being impossible to complete. They are also planning two more new modes early next year. One will be an easier version that will not have the same rewards as the standard raid, but it will give players a chance to practice and gear up for the real version. The other version will be more difficulty with exclusive rewards for those who can finish it off.

The game is now available on PlayStation4, Xbox One, PC, and Google Stadia.