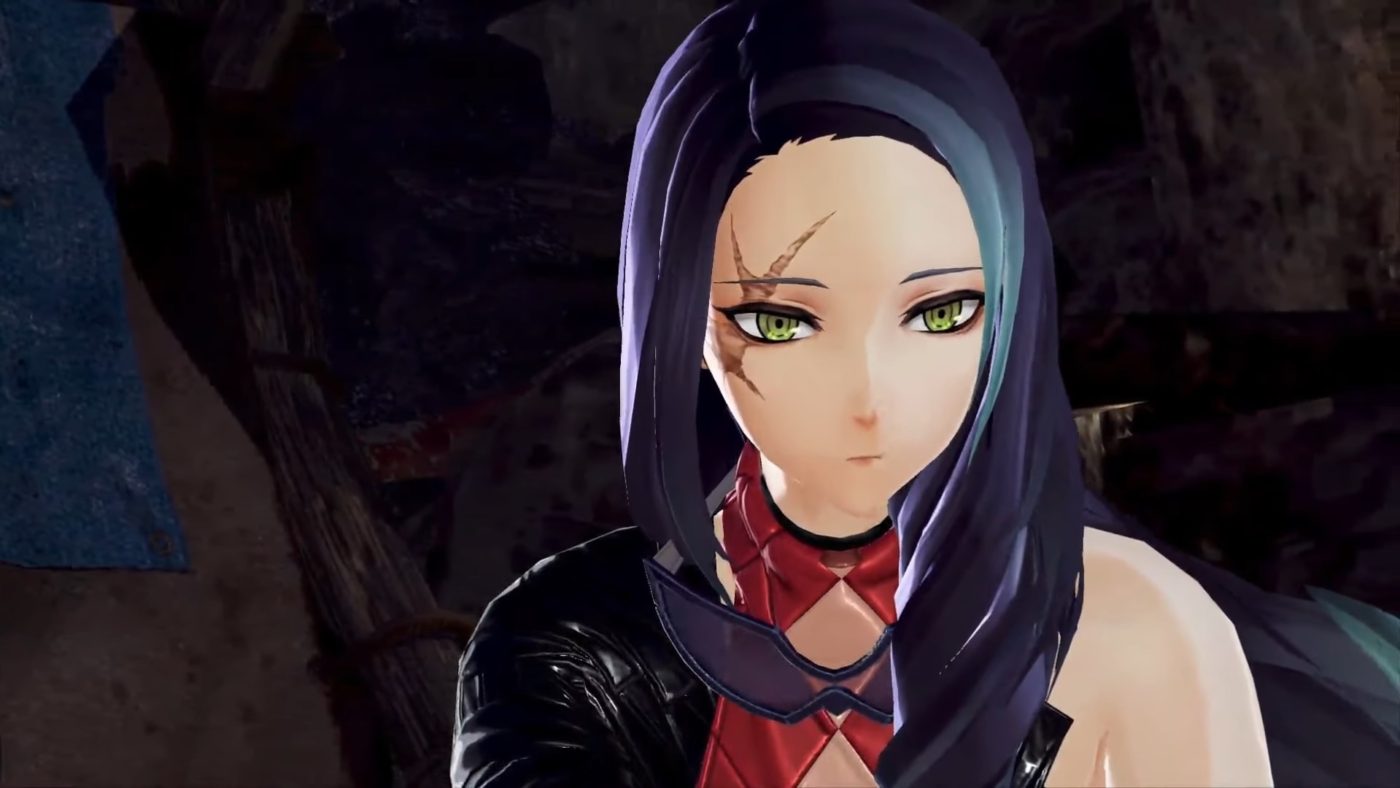 Version 2.20 for the third iteration of the action JRPG adds the Lulu and Ricardo chapters to the Traversing the Past episode. It also adds new features like New Game Plus mode, Jukebox feature, and more.

The game is now available on PlayStation 4, Nintendo Switch, and PC.