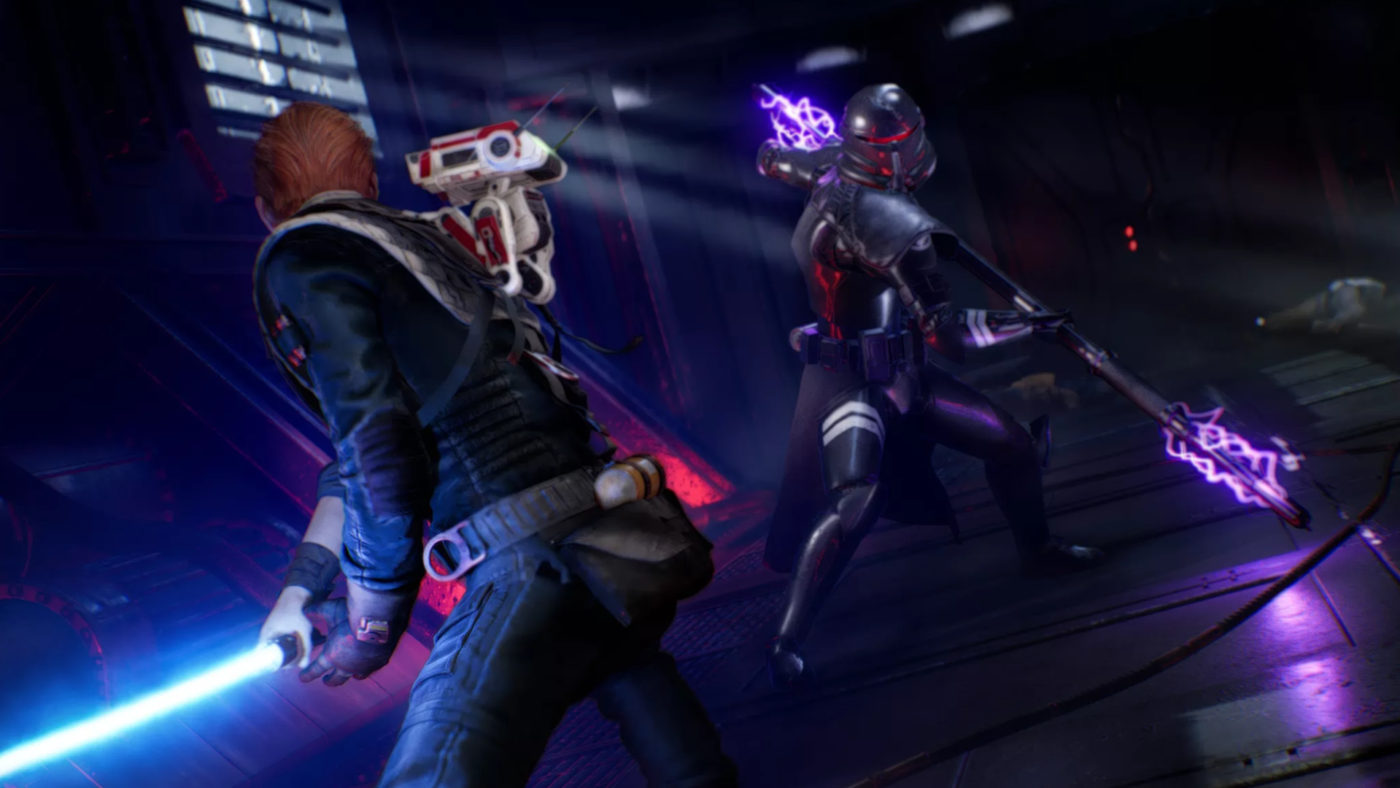 The latest patch just launched on all platforms: PlayStation 4, PC, and Xbox One. There are two notable changes with this new patch, one of which involves Cal’s lightsaber. The other change is the addition of the Photo Mode feature. It will allow players to capture and create special moments in the game with tons of new settings to fiddle with.

On PlayStation 4, players only need to press both L3 and R3 simultaneously to access Photo Mode. Xbox One players will do the same thing, just with LS and RS. The following settings are added:

The other major change with the new patch for Star Wars Jedi: Fallen Order is a certain part of Cal’s lightsaber. This comes in during a specific moment in the story. Many fans have asked Respawn to allow for this part’s removal and the studio has obliged. Players can now toggle the new lightsaber setting if they want to in the customization menu.

There are other adjustments included in the patch as well. Check out the bug fixes below: