It will also drop the Fallen Order name and will be called something else. 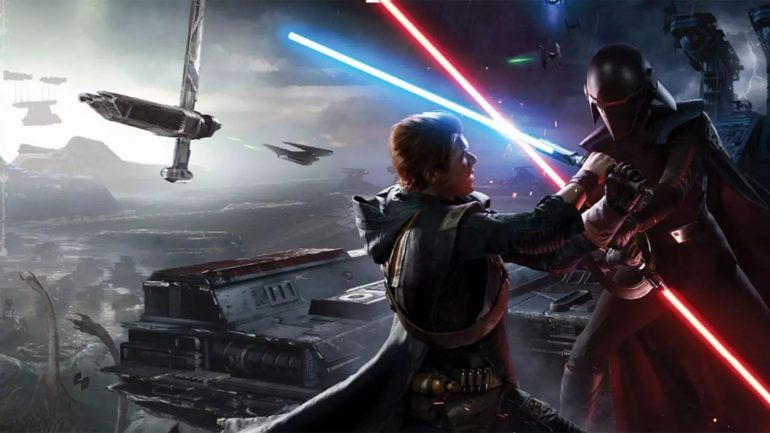 There is a new report saying the Star Wars Jedi Fallen Order sequel has been delayed. There are some new interesting details though.

According to VentureBeat Reporter Jeff Grubb, he claims Respawn Entertainment and EA have now decided to move the release date of the upcoming sequel. Instead of their initial plan to release it later this year, they are now going to do it sometime in 2023. He is confident of this piece of new information he shared.

Grubb also revealed the sequel will now drop the Fallen Order name. It will now have another name, but he did not reveal it during the latest Grubbsnax episode.

The reporter then shared that the game will now be exclusive to next-gen consoles and PC. There will be no more support for PS4 and Xbox One consoles. He says the development team will not “have to worry about trying to straddle these generation lines.”

“It makes it easier to just disassociate yourself with those millions of PS4s and Xbox Ones out in the world when you are in 2023,” he added, “and you’re going to have several months of making it very easy to get an Xbox Series X, probably a few months before now and then when it’s actually okay to get a PS5”.

The last tidbit Grubb dropped was that Respawn will finally reveal the Star Wars Jedi sequel during the Star Wars Celebration at the Anaheim Convention Center. This will be held between May 26 and May 29, 2022.

The Star Wars Jedi Fallen Order sequel is still in development. It will be available on PS5, Xbox Series X/S, and PC, according to the report.