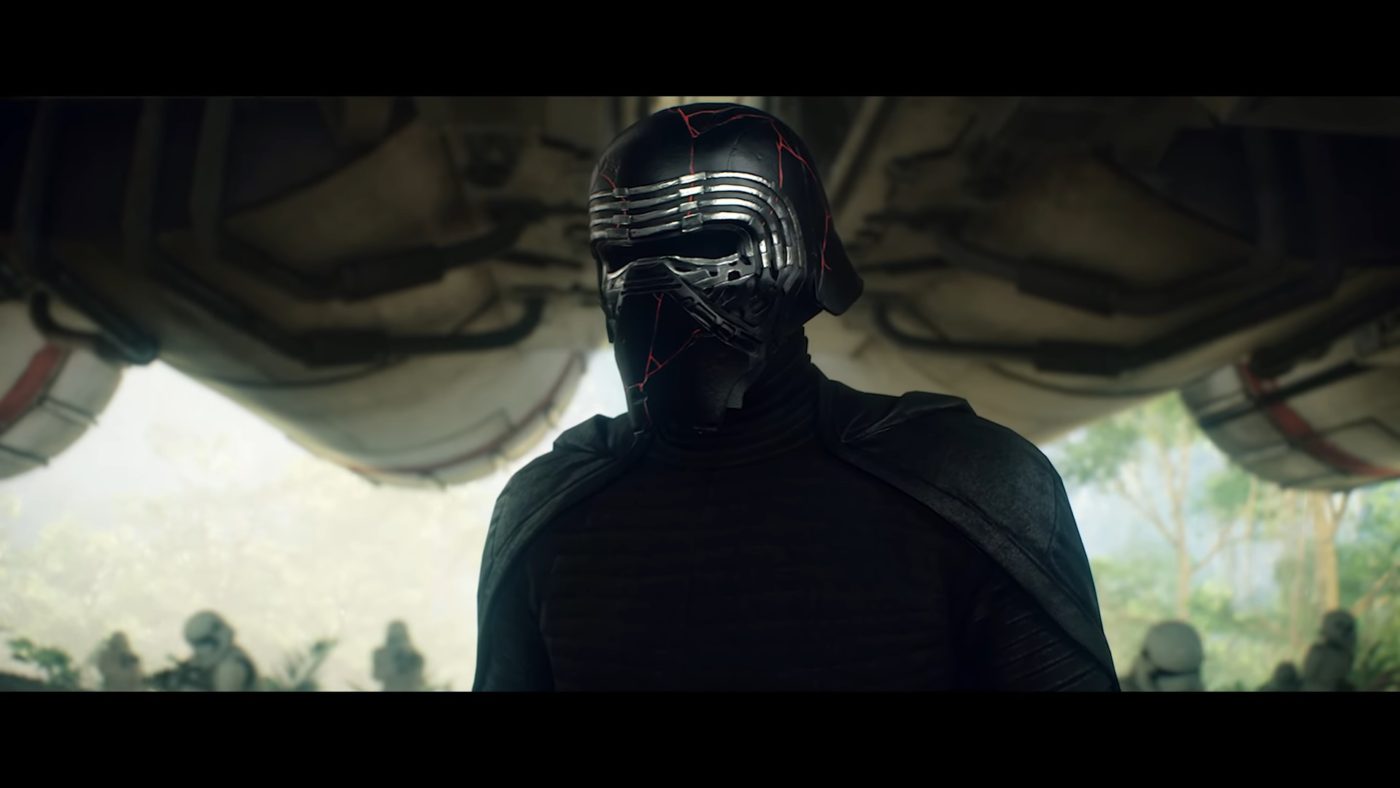 The Rise of Skywalker tie-in update will be launching the next day, but ahead of its launch is a new official trailer. It features the new map that will be implemented together with some reinforcements in the upcoming update.

The trailer shows what to expect for the next update and for the upcoming movie The Rise of Skywalker. There are some new content like the red stormtroopers shooting against enemies. It showed Kylo Ren’s new look with the cracked up mask and Rey’s new hairdo.

Aside from the red Sith trooper, players will expect to fight as one of the First Order’s new jetpack troopers, while the Resistance gets two new aliens. The new map will be available via co-op mode with other sequel-era maps.

A new planet will be added this coming Dec. 20, but everything else will be launched together with the update tomorrow. In January next year, players will get to play the Capital Supremacy mode on sequel-era maps like Jakku and the new planet. BB-8 and his First Order counterpart will be joining the playable heroes and villains at that time.