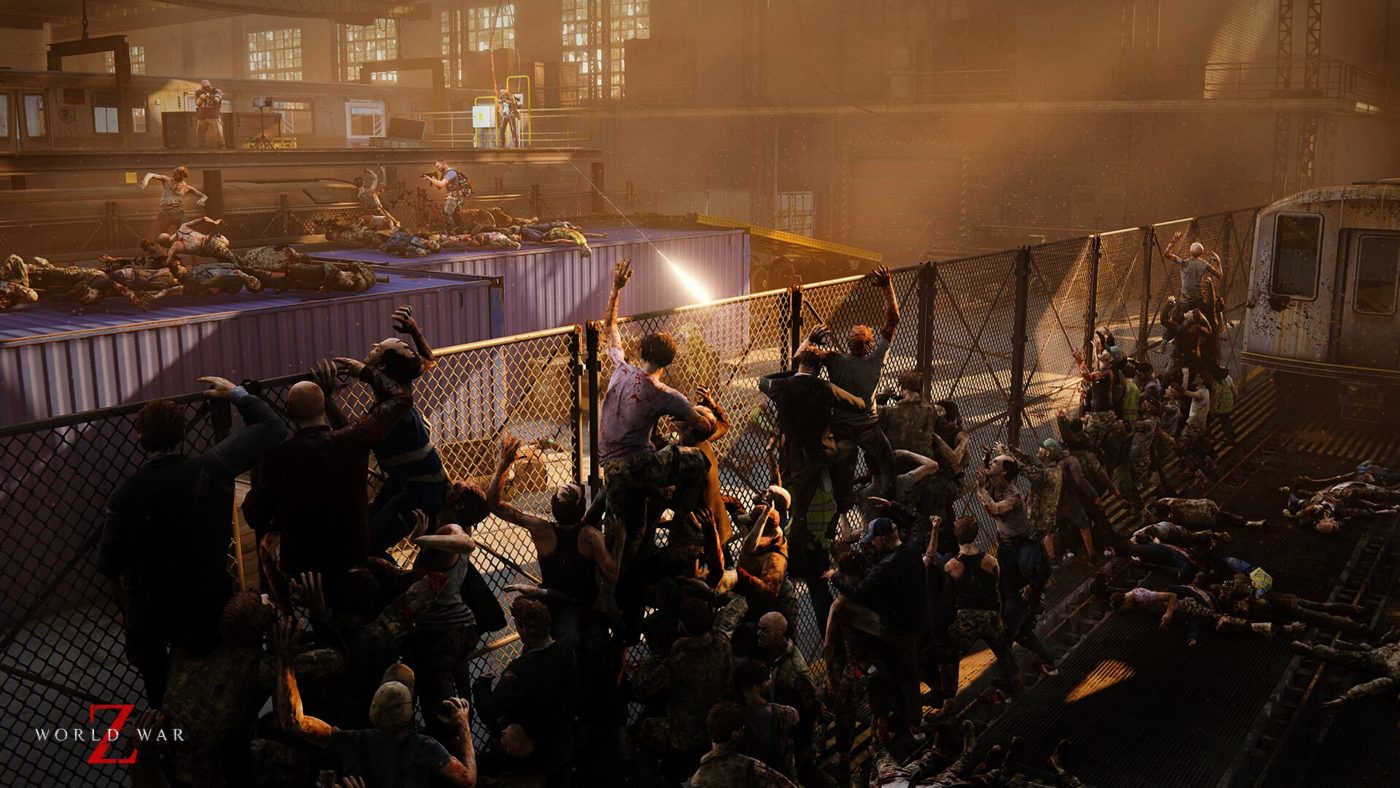 The new content is called Horde Mode and it will be coming together with the free update this Dec. 17. This mode was teased way back in August, and now it will be implemented in a few days. This will be more challenging than the other modes the game has already.

Players will get their hands on many powerful weapons like heavy weapons, explosives, and environmental tools like vehicles that they can blow up. Creative director Oliver Hollis-Leick noted that these tools will receive special emphasis in Horde Mode Z, thanks to a more distinct preparation phase in between each increasingly more difficult wave. He also reminds players to make use of barbed wire, claymores, electric fences, and mortar rounds.

There will be six classes in this new mode. Each of the six classes will be pushed to its limit since there will be up to 500 creatures that can appear on screen at once. Each role must work hard to stay on top.

The game is already available on PlayStation 4, PC, and Xbox One.