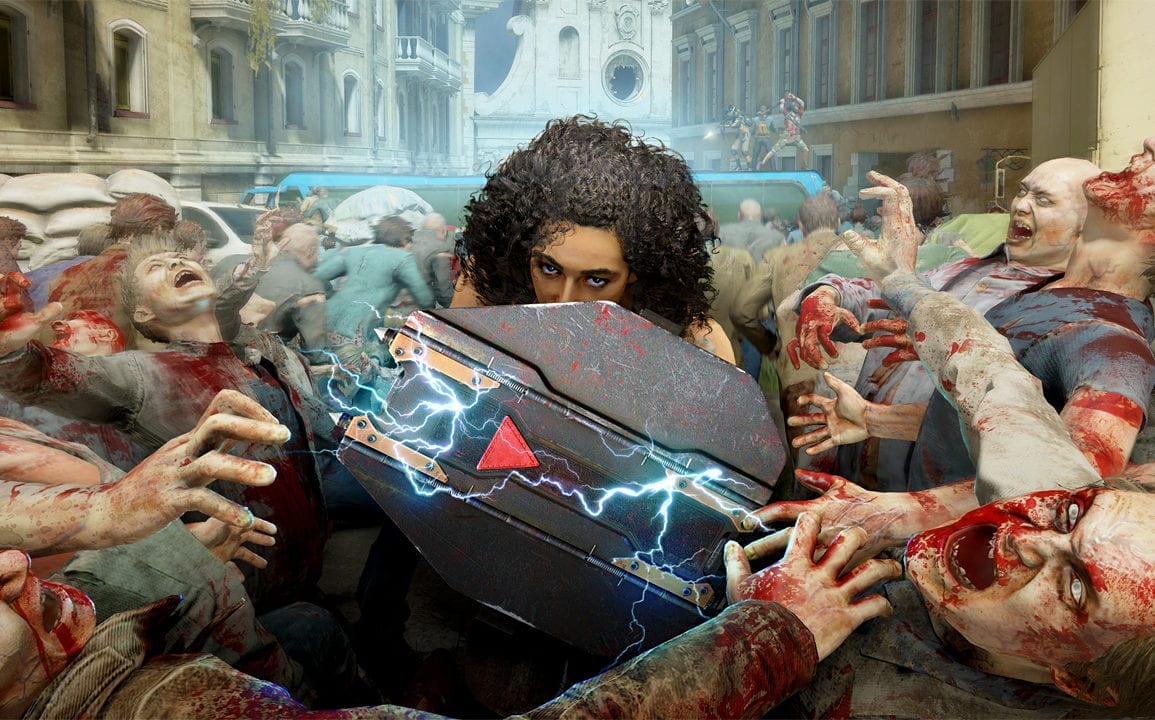 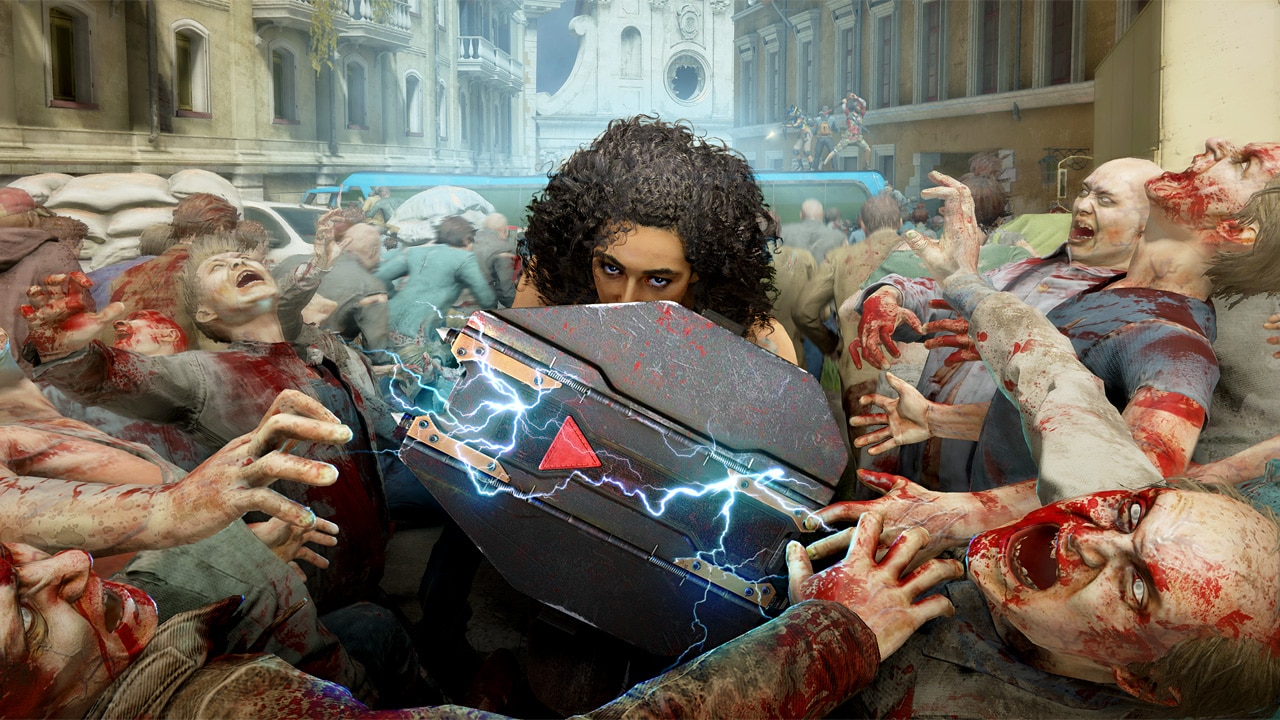 So what exactly does World War Z: Aftermath offer you? What’s new in this expansion? Is it worth the asking price? Let’s take a look!

First, Aftermath is an expansion. While there are several added new features that extends the game’s longevity it’s still the same zombie killing fun at its core. If you didn’t enjoy World War Z, then Aftermath won’t be for you even with its new additions.

But if you loved World War Z, then Aftermath is an absolute must own.

Along with two new episodes, Aftermath gives you a first person mode and an all new class to play around with, the Vanguard. After trying out the Vanguard class myself I can’t really quite say that it was as enticing as I had expected it to be. It wasn’t anywhere near as useful or as fun as the other classes at dispatching the zekes. It’s a decent class for escaping out of hordes when surrounded, but you’d have to already be in trouble to ever find yourself in that position.

The new first person mode, however, was something I greatly enjoyed. I ended up playing the new episodes through this mode as it felt easier to aim as I got a better view of things. You can turn it on and off at your leisure even in the middle of a game by heading to the options menu. So if you ever find yourself not liking it, you can easily go back to third person. The first person mode doesn’t really change anything about the game, but it does grant a refreshing perspective.

There’s also a new addition to melee introduced. You now have light, medium, and heavy weapons each having their own advantages, range, and power. Those who are in the Slasher class like myself would find this new feature to be exciting. Though the light weapons didn’t feel as impacting and I tended to deviate to medium and heavy.

Even though the new expansion also effects those who don’t own Aftermath, there are still some features that are locked for those who haven’t purchased the expansion. First person is exclusive to those who have it, but you’ll still be able to play the new missions and try out the new class should you have someone who owns the expansion invite you.

The two new missions, Rome and Kamchatka, play like any of the previous episodes. They’re enjoyable enough on their own but I can’t quite say they offer anything that stands out except for more added playtime and new environments to kill zekes.

I played the game on both PS4 and an Xbox Series S. And I have to say that I did encounter some problems with my time on the PlayStation 4. There were more than several times in the game where the frame rate dropped below playable means. Of course this problem is moot in the new generation console, but I thought you should know if you’re planning on getting it for yourself on previous generation hardware.

World War Z: Aftermath is definitely an expansion we’d give a recommendation for especially if you have friends who love the game. Killing zekes is still as fun as ever now as it was two years ago.

World War Z: Aftermath – Review
Score Definition
We tell you, it’s a good game! It’s not average! It might have some problems here and there, but you have to admit it is a “Good” game.
Pros
Fun Game To Play With Friends
First Person Is Fun
New Episodes Are Great
Cons
Vanguard Class is Underwhelming
Expansion Could Use More Added Features
7
Good