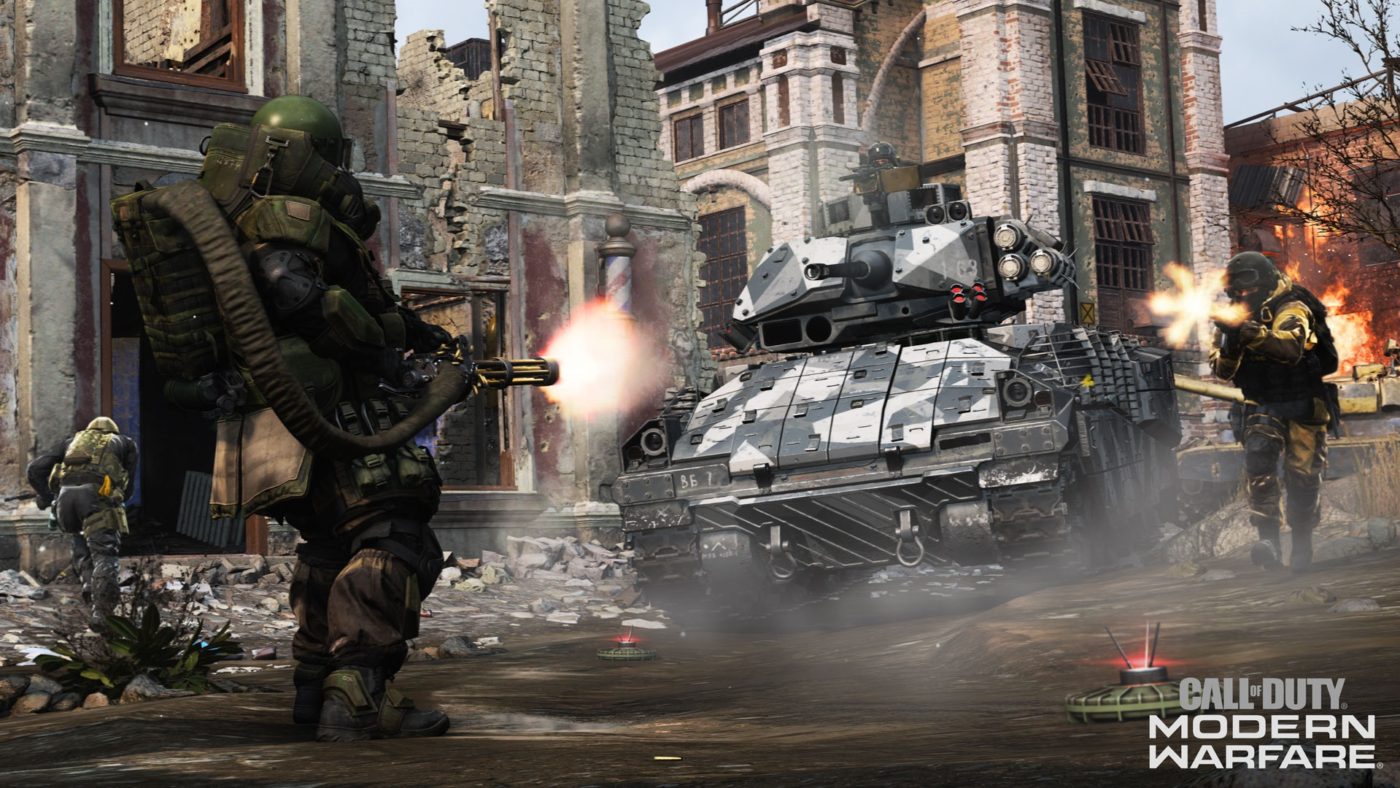 The Season One update for Call of Duty: Modern Warfare was just released a couple of weeks ago, but there are more content to be had before the end of the year. The Season One Refresh will be returning some nostalgic maps and a new mode.

The latest patch will introduce content coming from the Season One update. It will introduce returning maps like Vacant and Shipment, a new mode, missions, and an Operator.

Nikto is a former FSDB undercover agent who has joined the Allegiance, but he will not join the collection unless players purchase him with in-game cash. Players will need to purchase a bundle in the store for 2,400 CP, which will include the operator, weapon blueprints, a new watch, and more cosmetics. There are two more bundles called Blood Stained and Holideadly that were recently added to the store. They are 2,400 and 1,100 CP respectively.

Two old maps will be making a comeback. Shipment is a battlefield that has a maze of shipping containers and will be playable in 6v6 and Gunfight. Vacant is set in an abandoned building in Pripyat and will join the 6v6 map rotation.

Cranked is the latest multiplayer mode, which was originally introduced in Ghosts. Players will get supercharged when they get a kill, but if they do not get another kill in 30 seconds, they will explode. A new Spec Ops mission called Operation Strongbox and a pair of Classic Spec Ops maps: Disinform and Bomb Squad.