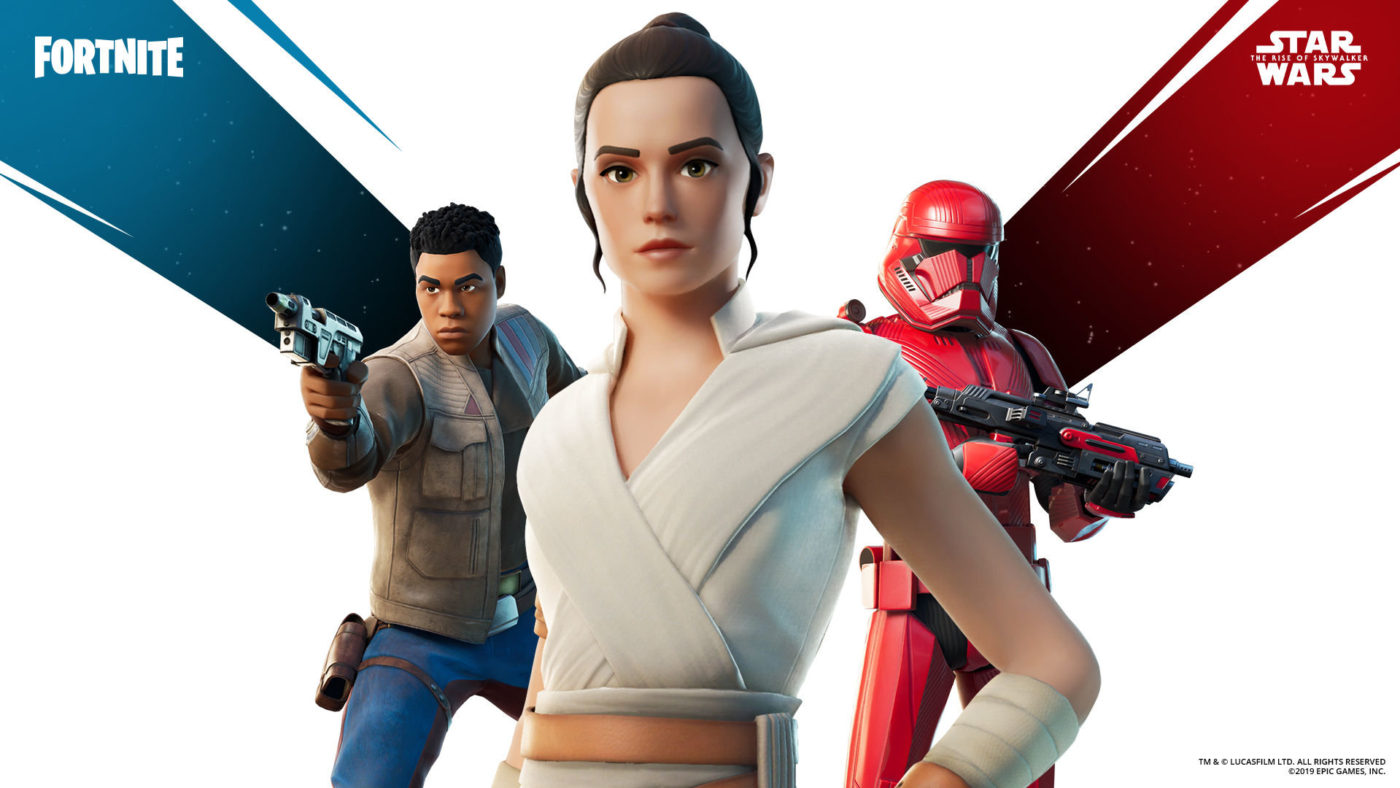 The game just received patch v11.31 on all platforms. Epic Games does not share any specifics with patch notes anymore, but they did add a new feature that is worth noting.

Battle Lab is a custom mode creator that allows players to make their own rules. It includes the ability to modify parameters like gravity and other factors beyond what they can see in the game’s limited time modes.

Players can even spawn in bots with the new Bot Grenade, and play around with the loot pools. They can invite up to 15 friends in a locally-hosted version, or take it to public matchmaking. With the public matchmaking though, they are limited to the default options.

This is a more controlled environment compared to Battlegrounds. That mode cannot be removed, but can be found instead under Creative, given its more free-form nature.

Check out the fixes that were found:

The game is now available on PlayStation 4, Nintendo Switch, Android, Xbox One, iOS, and PC.