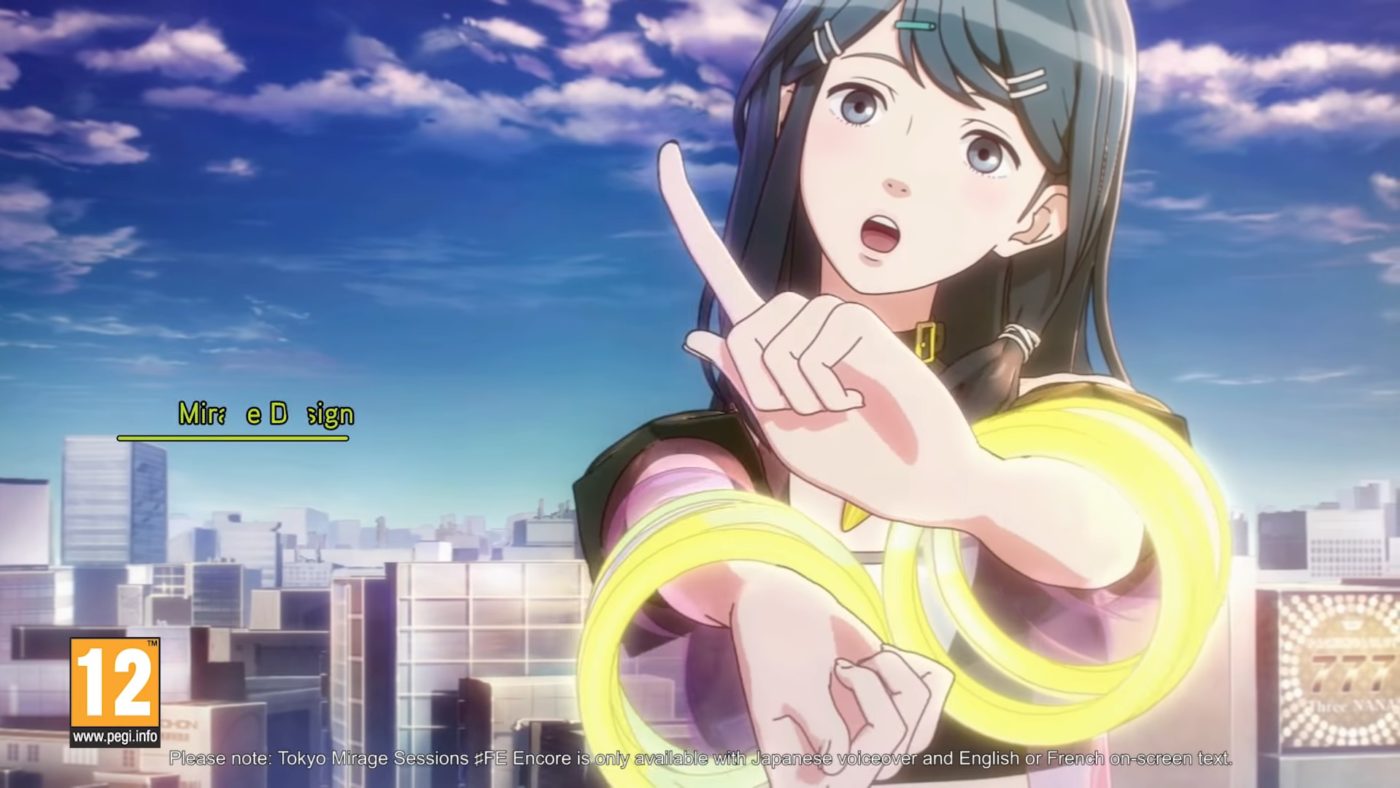 Nintendo released a five-minute English overview trailer of the game and featured what new content will be introduced with this new iteration.

The game will launch on Nintendo Switch. It will be released this coming January 17, 2020.