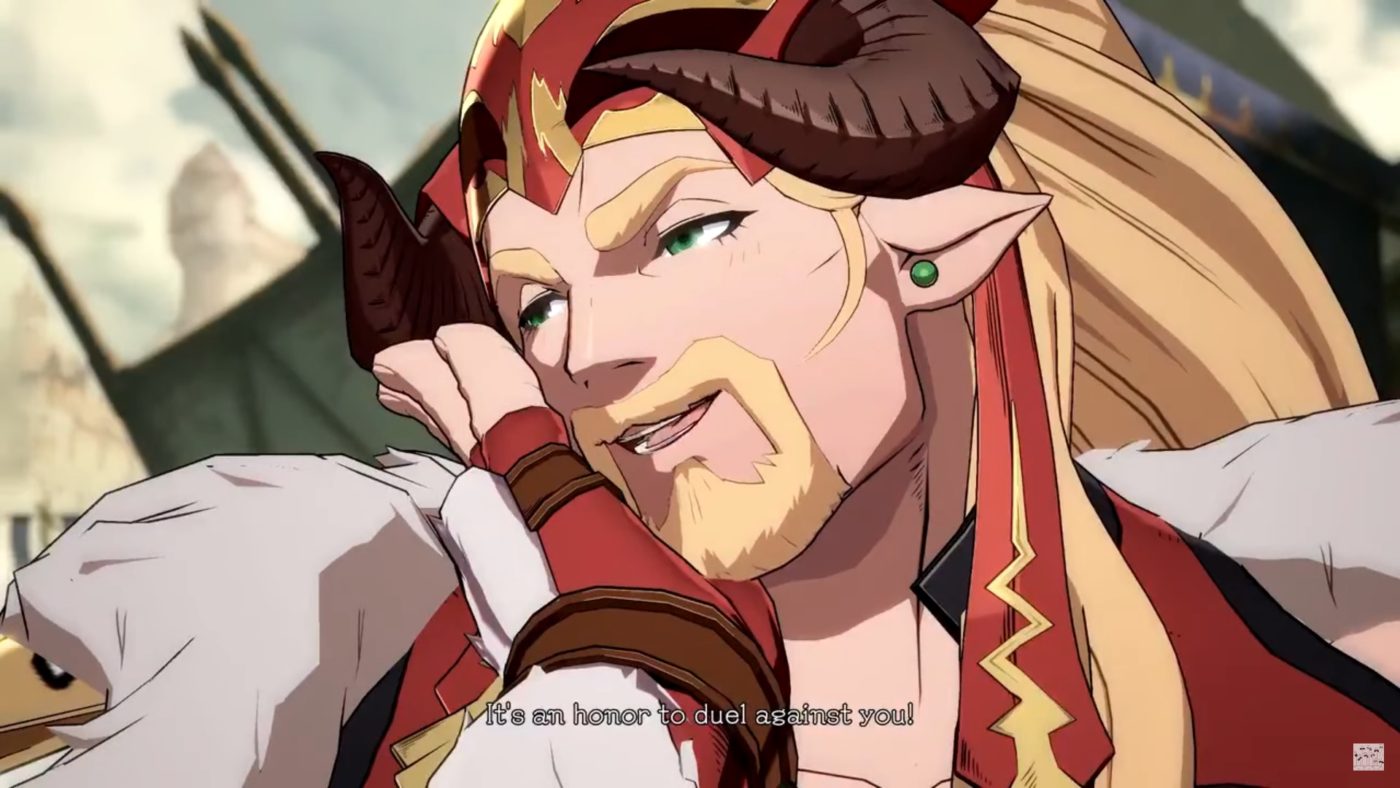 The official Twitter account of the game posted this short gameplay video featuring the location Town of Albion and its weather effect. It showed that it was raining in the first round of the stage while the two fighters were fighting. When the final round came, the sun comes out. Town residents and students of the Albion Military Academy show up as background characters that cheer on the battle.

Check out the post with the gameplay video below: