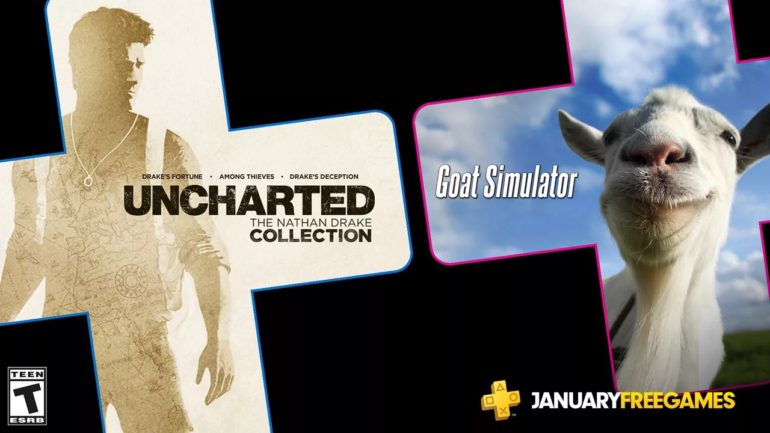 Two free games were recently revealed by Sony for the month of January of this year. These titles are Uncharted: The Nathan Drake Collection and Goat Simulator. These will be free to download starting Jan. 8 until Feb. 3.

Uncharted: The Nathan Drake Collection is basically the best package anyone could ask for a free game since it is technically not just one game. It is a collection of three titles: Uncharted: Drake’s Fortune, Uncharted 2: Among Thieves, and Uncharted 3: Drake’s Deception.

The Goat Simulator game is pretty much what the title says: players play as a goat and wreak havoc all over town. It has accurate physics in all manner of objects so it results into some hilarious scenarios that they can play out.

Also, this will be the last time to grab  Titanfall 2 and Monster Energy Supercross – The Official Game. They are only available until Jan. 7.