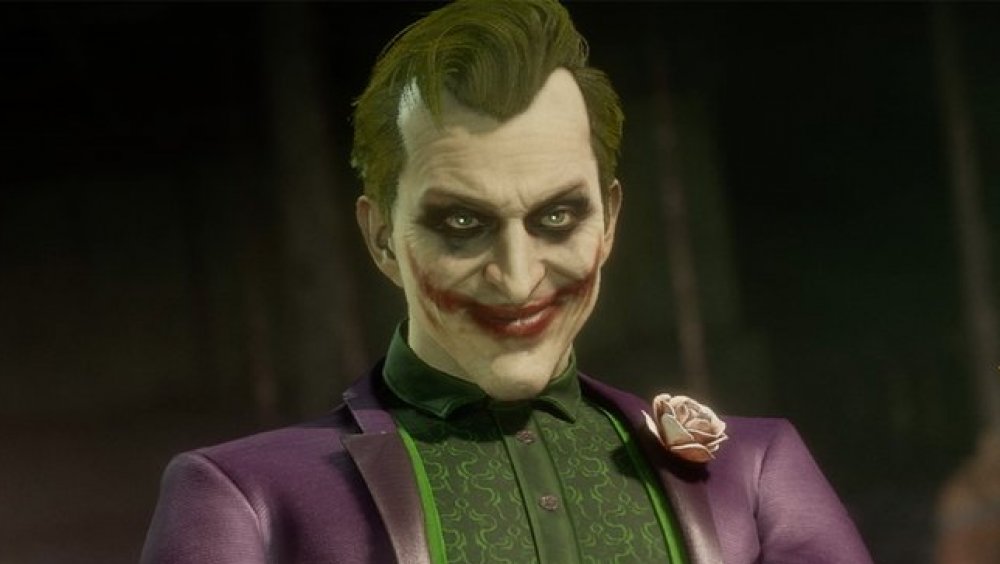 After the Winter Wonderland holiday event that took place recently, the game has gotten a new teaser trailer to celebrate the New Year and the upcoming arrival of the DLC fighter Joker. He has always been a part of NetherRealm Studios other franchise Injustice and now he will be a fighter in the latest game.

The video implies that he has escaped the prison and left a graffiti describing his excitement coming to the fighting game.

The game is already available on PlayStation 4, Xbox One, Nintendo Switch, and PC.