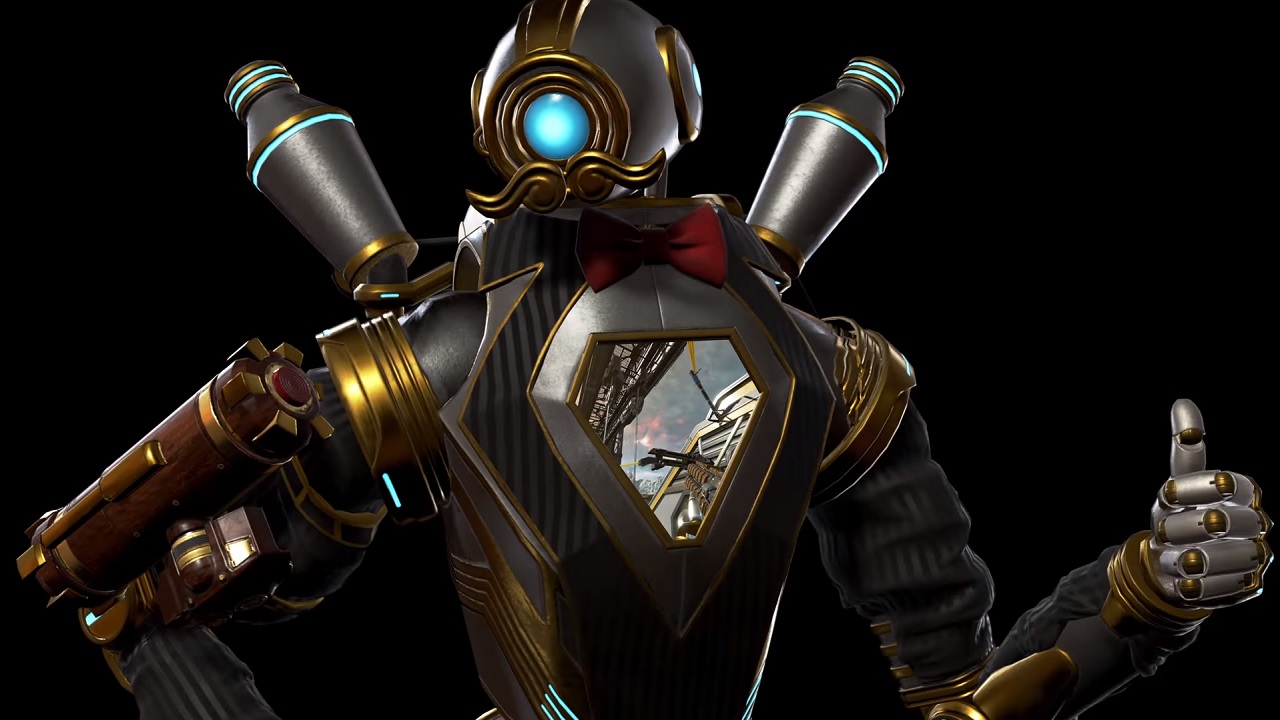 It can be generally accepted that the airport is the most boring place to be. Not only do you have to wait hours on end through the extensive airport security, being in airports just somehow drains all your energy.

Recently last Thursday, a man decided to plug in his PS4 to an airport TV. The game he was playing? Apex Legends.

Understandably, airport security didn’t appreciate the man’s sense of sportsmanship gaming. They approached him while he was playing a Ranked Match to tell him to stop. Fortunately, this anonymous man did not carry the stereotypical gamer rage and instead asked politely if he could finish the game. To which, security (hopefully politely) declined.

Today, Apex Legends is undergoing an event called “The Grand Soiree.” A series of timed special event modes which lasts approximately two days before moving on to the next one which will continue until the 28th of the month. Today at January 20th, the game mode is Third-Person.