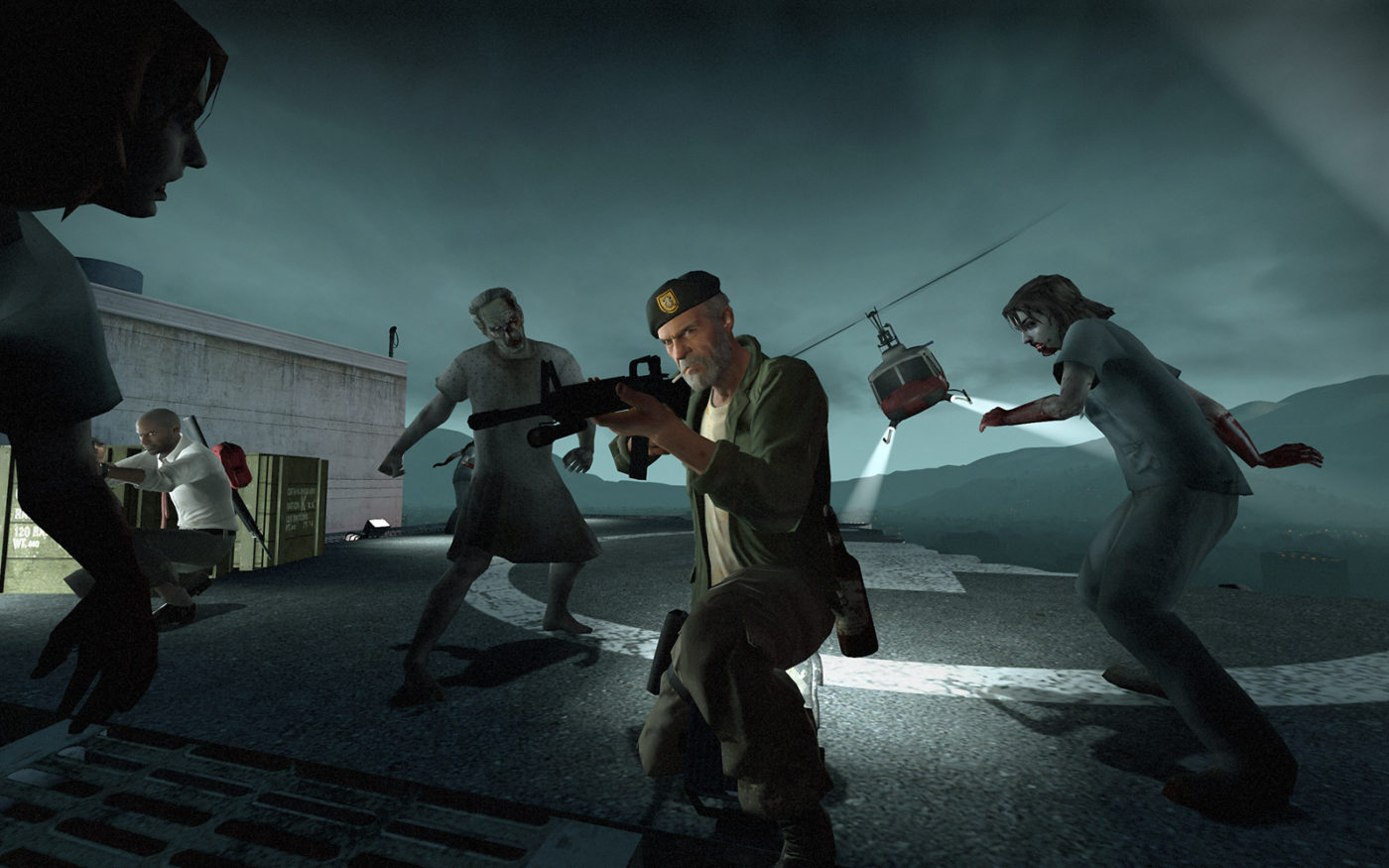 Valve Confirms Left For Dead 3 is NOT in Development

Much like Half Life 3, fans have often speculated that Valve is secretly making another game in the works. In fact, it’s practically a meme at this point for people to make fun of making theories out of the tiniest and most unrelated references.

Well it seems that Valve is continuing the trend of not being able to count to 3. The studio has confirmed that it is not making Left 4 Dead 3 despite numerous fan rumors online

We did briefly explore some Left 4 Dead next gen opportunities a few years ago. But we are absolutely not working on anything L4D related now, and haven’t for years.

The newest Valve game to be coming out would be Half Life: Alyx, a VR game debuting this March of 2020 and available for pre-purchasing on Steam.

It’s clear some people are having fun creating misinformation to spin up the community and other outlets. Unfortunately, for now a new L4D game is not something we’re working on.