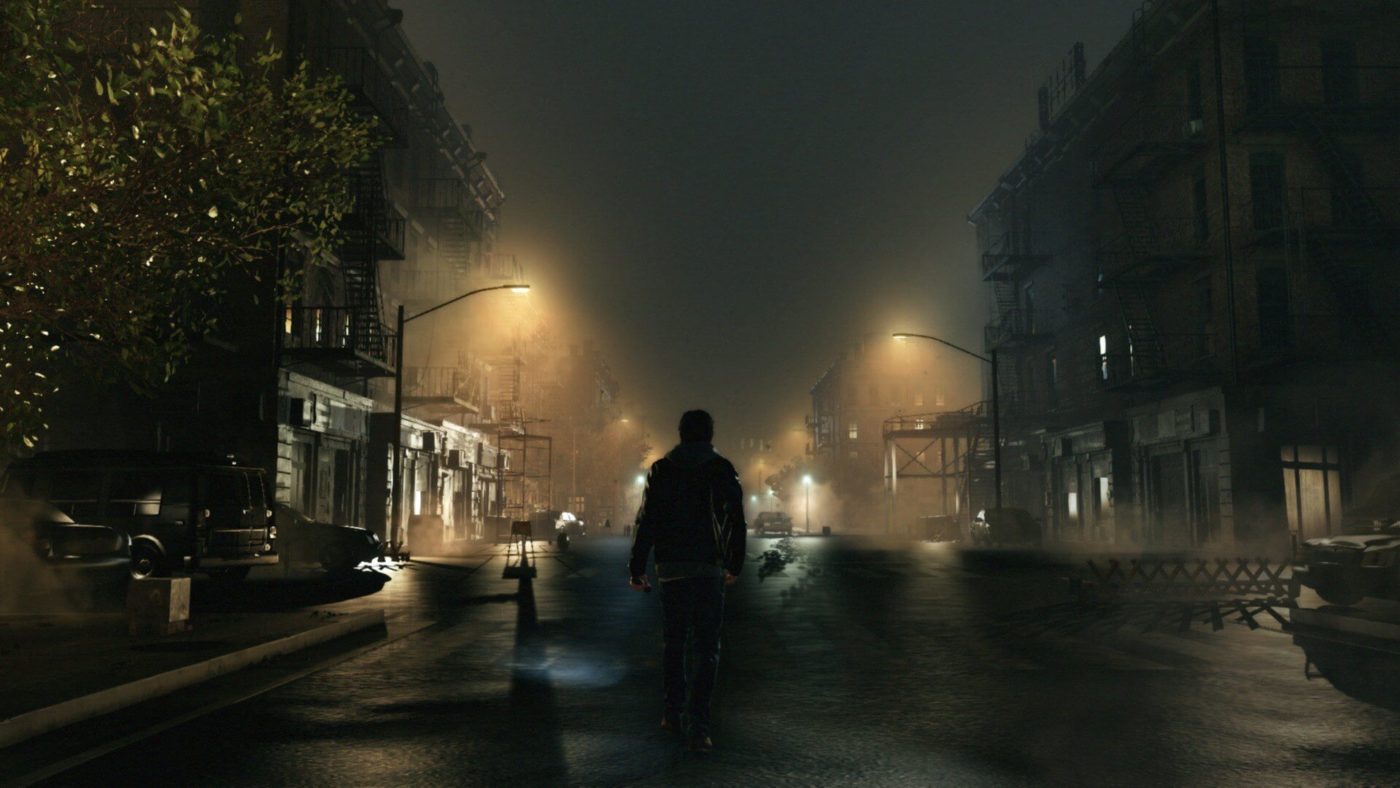 Is Konami Making Two Silent Hills At The Moment?

Ever since Kojima’s departure from Konami, the company has already received a ton of scrutiny from the fans. Turning much beloved franchises into slot machines was deemed an unforgivable act from the masses. And the companies reputation has only gone down hill since then.

It seems that Konami is now setting their sights on Silent Hill. The last Silent Hill promised unto fans ripped away too early due to executive arguments with the game’s developers. This only ended badly for the new Silent Hills that wasn’t even in development stage yet. Which was a damn shame, because many fans thought it was very promising only adding more fuel to hate Konami.

According to Twitter user, AestheticGamer, Konami is currently working on not one, but two Silent Hill games at the moment. AestheticGamer having a history for reliably leaking previous Capcom titles.

According to AestheticGamer, Silent Hill is going to get a “soft” reboot. While details are yet to be revealed, we do hope that it is not another pachinko machine. As Konami is infamous for rebuilding their slot machines nobody wants.

We don’t even have confirmation is Konami is really making two Silent Hill games. The company has yet to announce their involvement in making another video game for quite a while since the last Silent Hill was announced. But due to the company’s now greedy business practices, we don’t have too much hope for it. But at the very least, the supposed upcoming games deserve its chance.