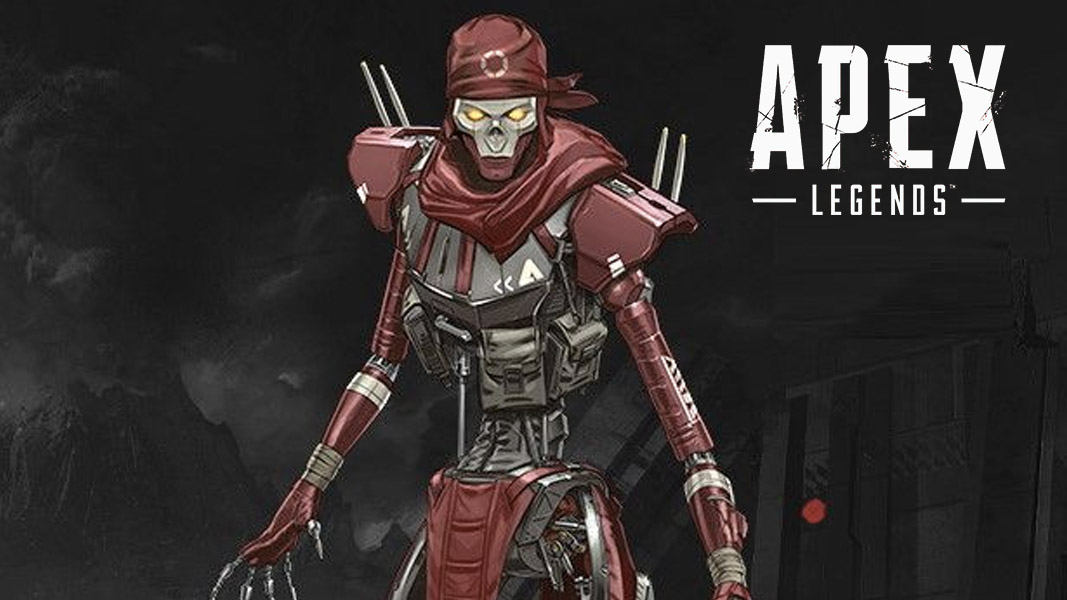 Apex Legends – Revenant Is a Monster

After so much excitement, Respawn Entertainment had finally decided to showcase the newest Legend in a short film. The simulacrum known as Revenant has a sick and twisted mind underneath all that metal.

Revenant reeks of death and insanity as he wrecks havoc all over restaurant. The scene is ripped straight out of a horror flick as the metal assassin kills all who stand in the way of his target in such a merciless and brutal fashion.

From the premier trailer of Season 4, we can guess that Revenant’s skill set will be opposite to that of Crypto’s. The Season’s 3 latest Legend having a playstyle suited for long ranged encounters. As for what is shown in the trailer, Revenant likes to keep it “up close and personal.”

Towards the end of the short film, it seems that Respawn Entertainment may be teasing a new hero. As the daughter of the man Revenant killed stares at the camera in pure hatred. Implying she may come back in the future for revenge. Expect everyone to be making theories from this trailer alone.

Season 4 of Apex Legends is coming to us this February 4th. Prepare to face your death with Revenant.