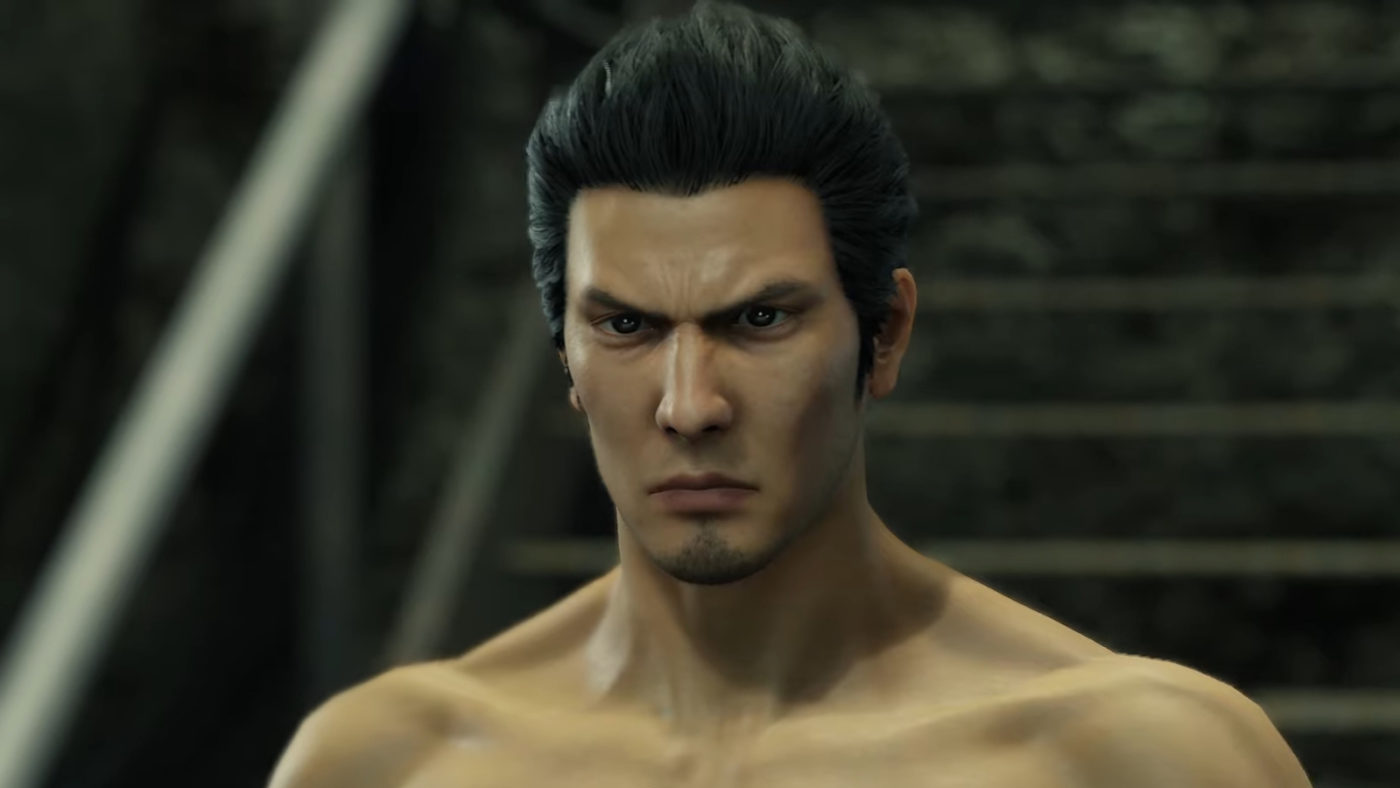 Little Chances of Kiryu Being in Tekken 7

We’ve all been asking for it! The Legendary Dragon of Dojima himself in the world’s most popular fighting game might not sound out of place. Kiryu Kazuma would’ve been a welcome fit in the Tekken Tournament. Unfortunately, this doesn’t seem very likely any time soon…

The producer of Tekken himself addressed this on a tweet. Katsuhiro Harada went on to ask his board members for Kiryu and apparently they didn’t think it was such a great idea. One of them commented that it would be more “natural” for Harada himself to appear in the Yakuza games.

I approached the board members of my company as you keep saying “Kiryu for TEKKEN” for too long. A comment from a board member was “I think it’s more natural for Harada to appear in Yakuza games.” … That’s all.

The folks at Bandai Namco doesn’t seem to impressed with the idea. Which is indeed quite strange. Apparently a young man who can summon swords out of thin air was more “natural” for Tekken than a man from a brawler beat-em-up.

Hopefully this isn’t the last time we hear of Kiryu in a Tekken game as a guest fighter. It’d be a damn shame to kill that awesome idea before it gets the chance.