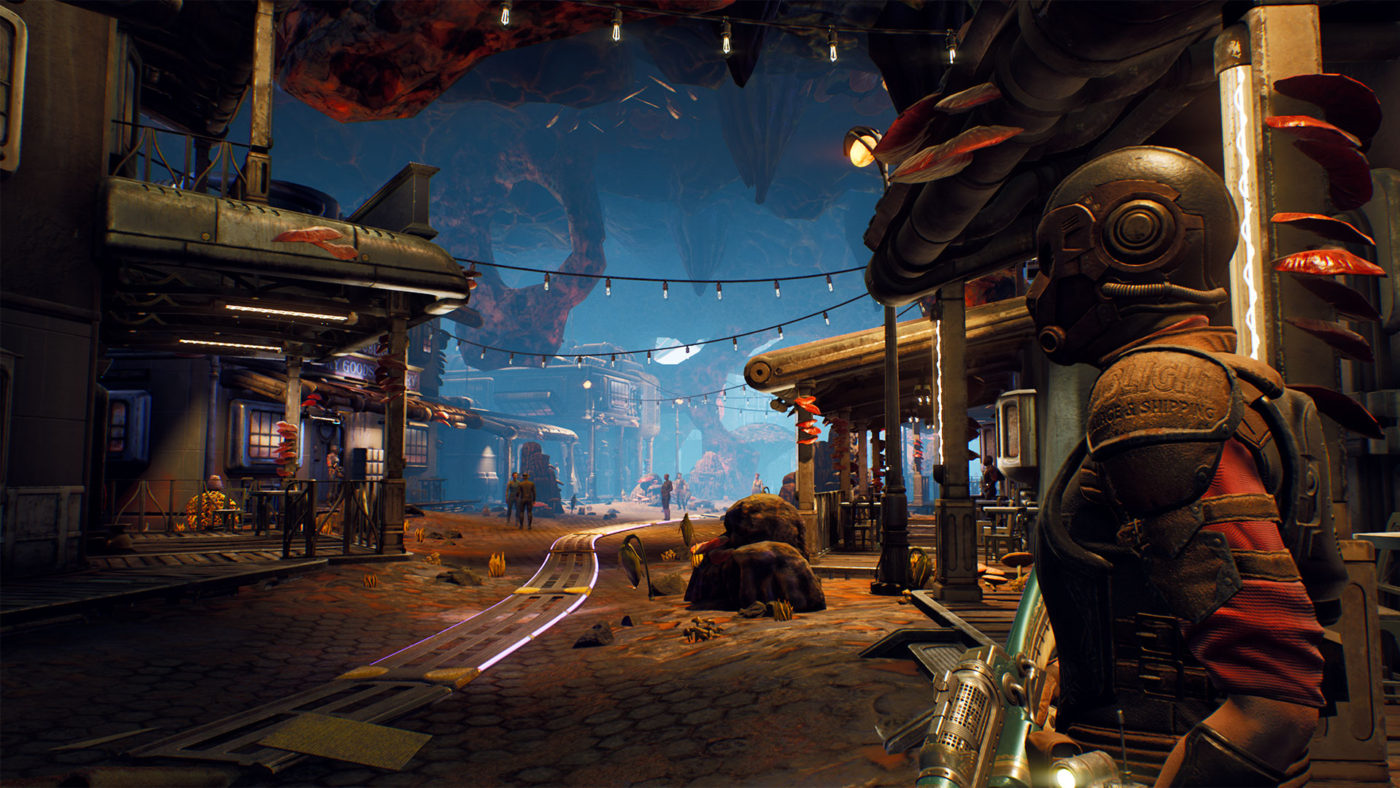 The Outer Worlds Switch Version Delayed Due to Coronavirus

There is a port coming to the Nintendo Switch for The Outer Worlds. Unfortunately, it seems that’s going to have to be a bit of a wait as the port was delayed due to the latest virus driving the world crazy. Publisher Private Division released a statement on Twitter that the coronavirus was affecting the team at Virtuos who was working on the port.

Thankfully, it was later confirmed in a follow up tweet that nobody at Virtuos was infected. But they had to keep their office has been closed for safety measures.

The Switch port for Outer Worlds was supposed to come out this March 6th. But now the developers have to come up with a new timeline when the game will release for the Switch. Which Private Division promised to keep in touch with everyone shortly.