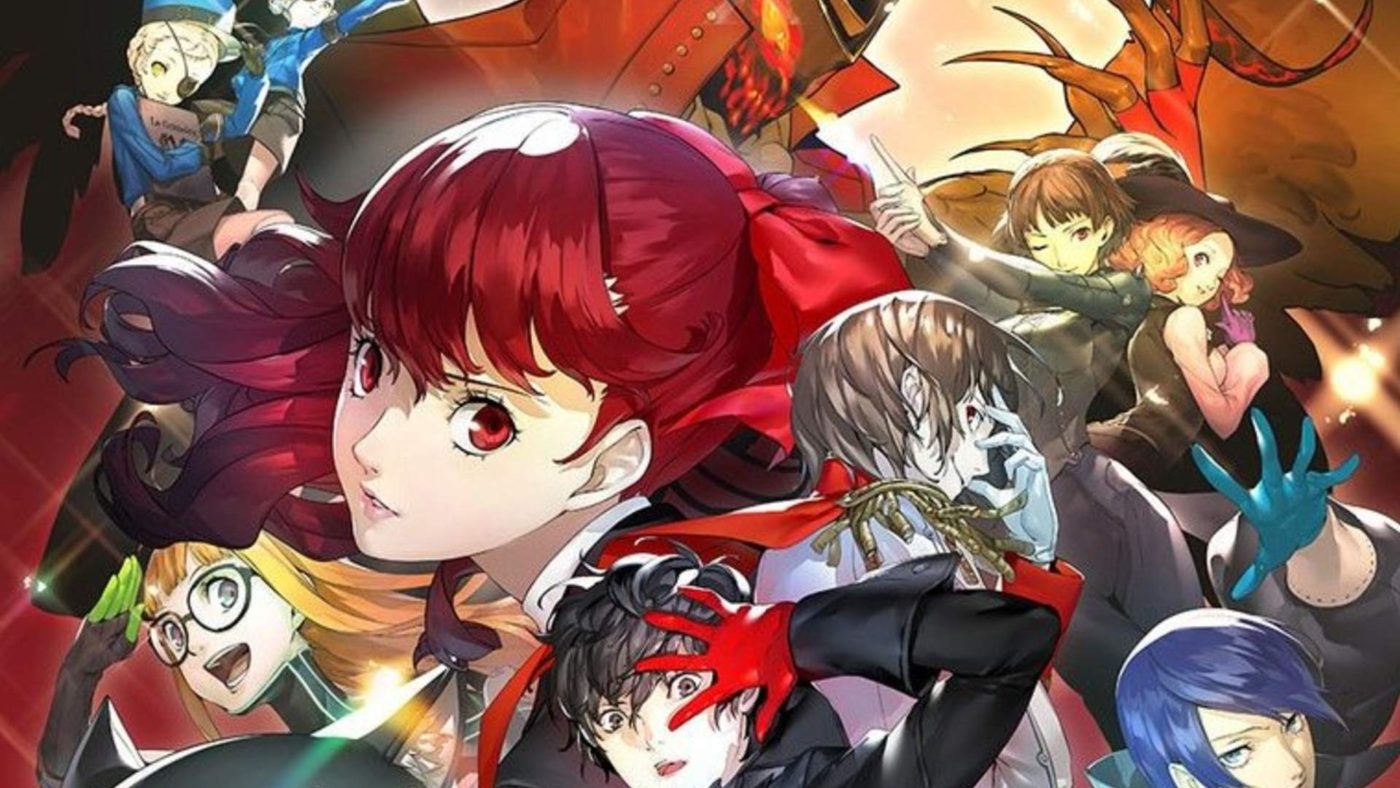 Portable gaming has always been desired among players. The ability to take your gaming anywhere and play anytime you want to sounds like a great deal. Unfortunately for us, some of the greatest games are so often tied to our consoles at home that are just too difficult to carry with us all the time. So we often have to deal with the options that are available to us.

Well for Nintendo Switch owners, their gaming options might just be about to expand! Recently Atlus conducted a survey in Japan, asking Switch owners what they’d like to play on their portable console. This survey received one of the highest number of responses ever.

Atlus is well known for the Persona Series with the upcoming Persona 5 Royal English Version expected to sell like hotcakes. So it’s no surprise to see that fans wanted to play more Persona games on a handheld device. Persona 3 Portable for the PSP, Persona 4 Golden for the Vita, and possibly Persona 5 Royal on the Switch. Though it’s unlikely they’ll announce a switch version for the 5th entry any time soon, as that would compete with the sales for the PS4.

Among other games that fans are asking for on the Switch are Catherine: Full Body, Shin Megami Tensei, Devil Summoner, and Etrian Odyssey.

The reason for this survey is most likely Atlus trying to get a feel for the market. See how much bread there is to be earned and if it’s worth the effort. It’s definitely going to be exciting to see if they announce Persona 5 for the Switch this 2020.