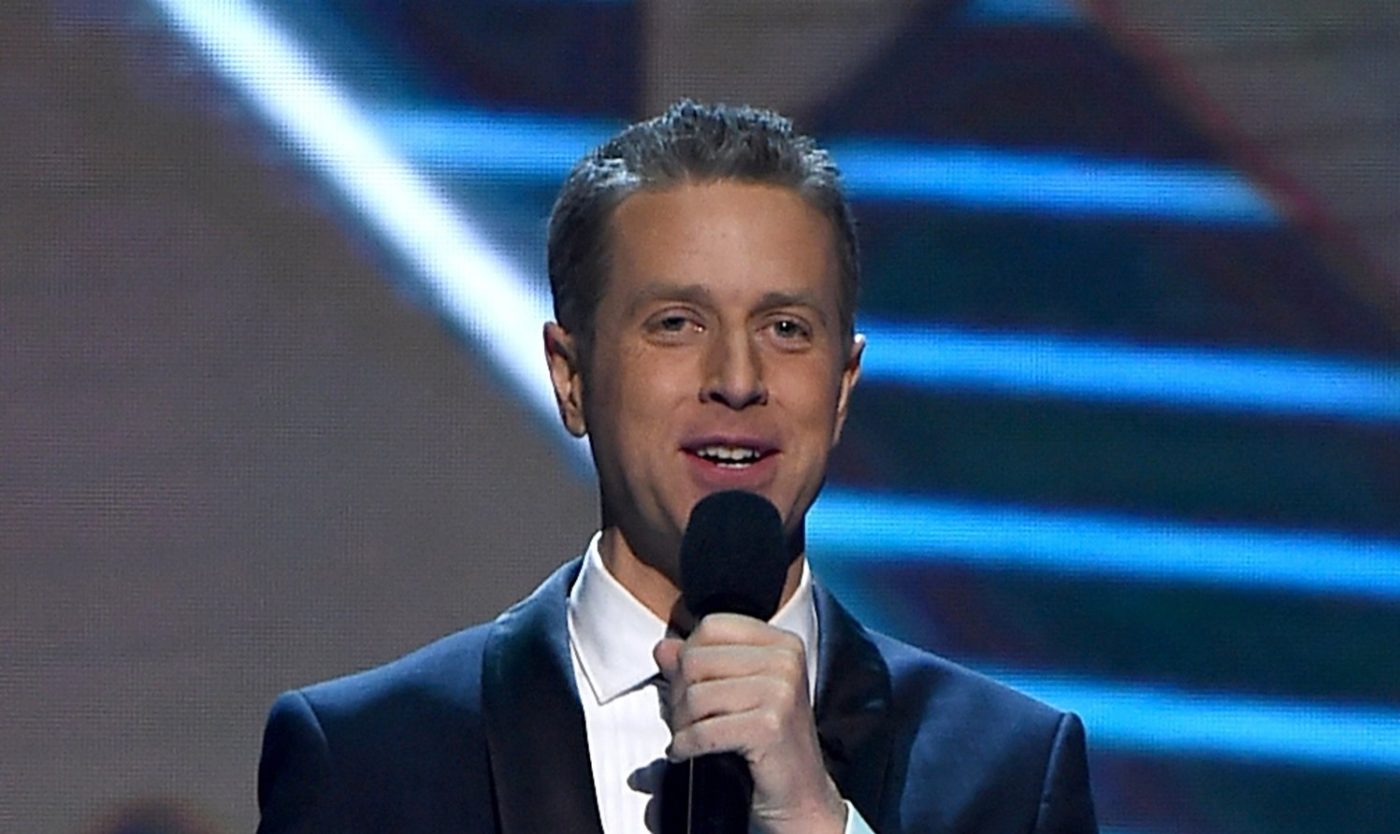 Geoff Keighley Will Not Attend E3 2020

E3 2020 isn’t looking so promising. With Sony dropping out of the event (for the second time in a row), Electronic Entertainment Expo is starting to fade more and more into irrelevance. Geoff Keighley being the most recent to also pass up the event.

For those that don’t know, Keighley is a media personality, best known for running The Game Awards. Geoff’s absence will mark the first time he ever missed an E3 event in 25 years.

Given what has been publicly communicated about plans for E3 2020, I just don’t feel comfortable participating in the show at this time.

Keighley felt the need to inform everyone ahead of schedule. So that nobody will wind up disappointed when he doesn’t show. Geoff does feel that E3 has a future, even though developers and publishers can’t seem to agree over what E3 should be about exactly.

As someone who attended E3 for more than two and a half decades, there are of course a lot of emotions. But when you look at it objectively, E3 is really just an idea about uniting the industry and fans to celebrate the medium on a global scale. The future of E3 will be determined based on how effective the brand is at delivering against that goal.

Keighley has mentioned that he is open to talk with game publishers about how to evolve E3. As the games journalist feels that E3 needs to be more digital and inclusive of gamers worldwide.

I absolutely think there’s a way forward for the brand of E3. This is just my take, but I think E3 needs to be more digital, global and inclusive in its approach to connecting gamers and celebrating the industry. It’s not really about who buys a booth on the show floor. Anyone who participated in The Game Festival on Steam around The Game Awards probably has a pretty good sense of my vision for how we bring the world together around games.

Without Sony and Geoff Keighley, E3 does sound a bit empty. Fortunately, people do still have something to look forward to. Phil Spencer has confirmed that Microsoft will be attending the event.

Will 2020 be a turning point for E3? Without Sony and Keighley, can Microsoft and other game publishers carry this event by themselves? It’s certainly interesting to see how E3 will keep things interesting for us this year.