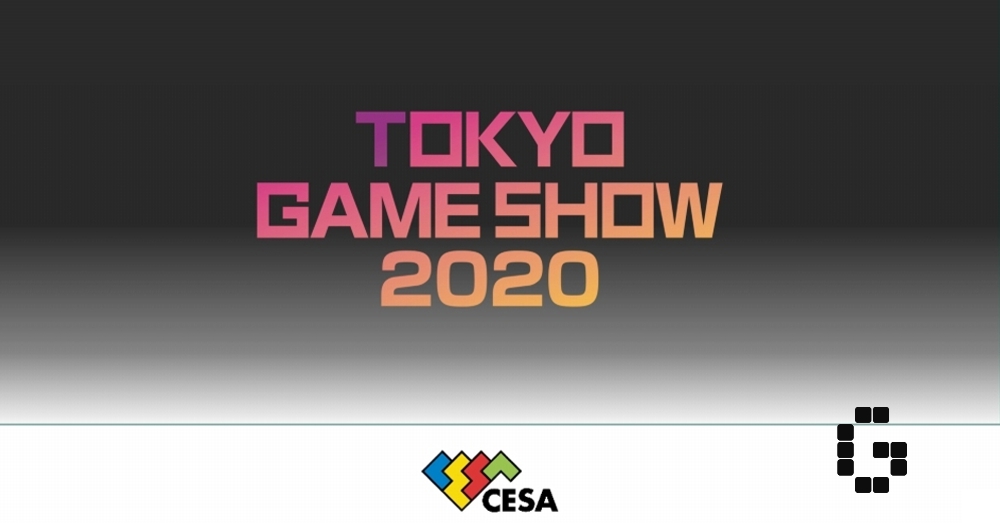 Next Generation Consoles To Be Featured on Tokyo Game Show 2020

It’s unavoidable. If you’ve been into even just a tiny bit of gaming, then you’d know just how big a deal the release of the PS5 and the Xbox Series X would be. For what seemed like the longest time, we’ve all been kept in the dark. With many online claiming “leaked” designs and features for the next gen consoles. For now, we still are kept in the dark. But at least we’ve got a date for an official announcement.

The Tokyo Game Show 2020 will feature the next generation consoles that are coming to us late this year. The event’s organizer, Computer Entertainment Supplier’s Association, has confirmed this.

Though it will be a bit of a wait. TGS is still months away this September. The event will take place in the 24th of the month until the 27th.

Featuring novel game consoles for the next generation, TGS2020 is sure to attract even more attention from around the world. The event will focus on the full-fledged launch of cloud gaming and its advanced gaming environment such as the start of 5G services for commercial use and will boost the unprecedented gaming experience brought by new platforms. Moreover, TGS2020 will host the area where visitors can explore “new frontiers” of games through crossing over with education, fashion, arts, and other industries.

What is interesting as well, is that TGS will also be showcasing cloud based gaming. It seems that the future of gaming is coming closer and closer.