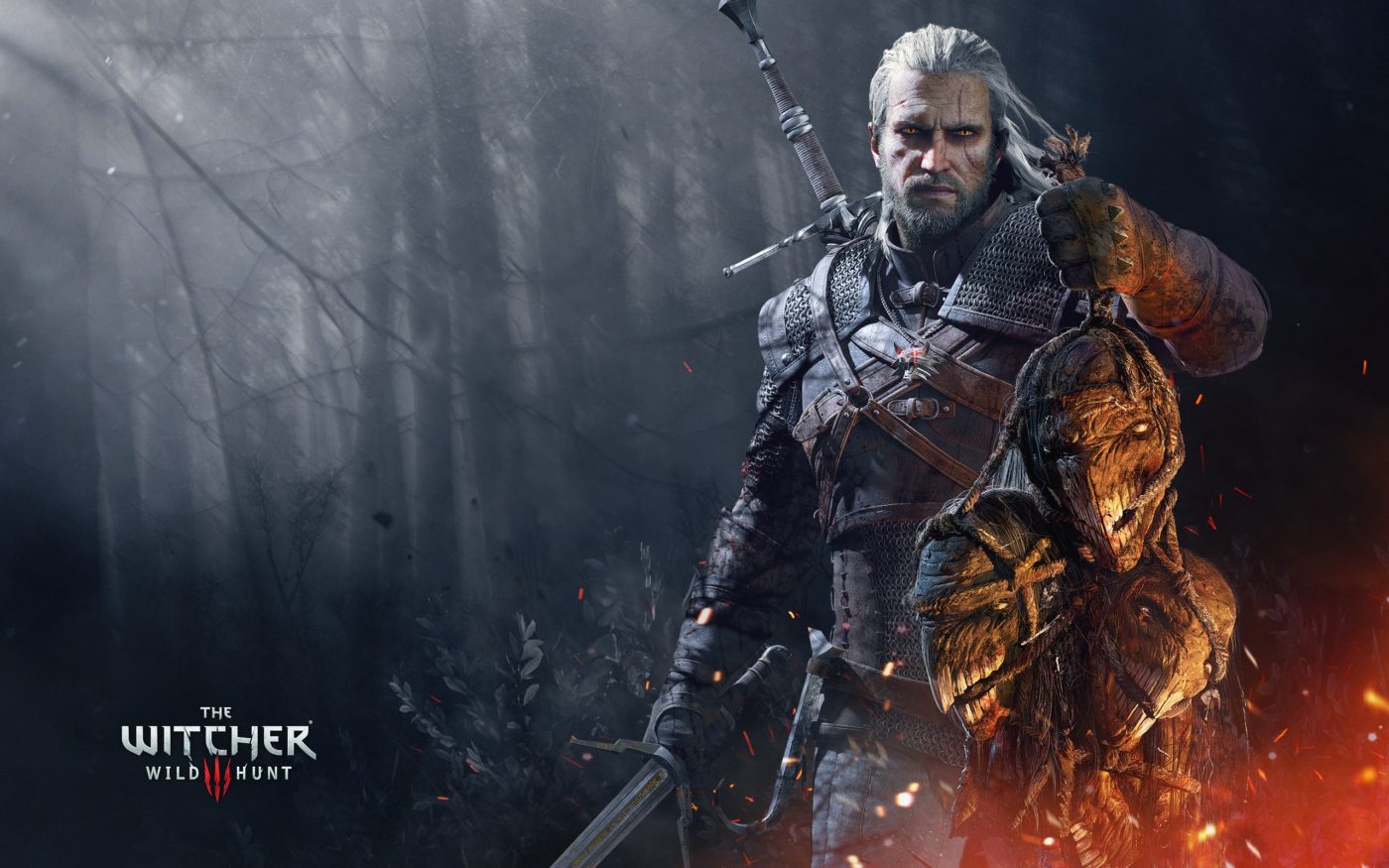 In the gaming industry, CD Projekt Red has got to be one of the most well beloved game developers out there. And considering the already shady business practices most game developers are forced to subscribe to by their bosses, that threshold is quite small. This is due to no small part of The Witcher 3’s massive success worldwide.

Now this Polish game developers’ market value is at $8 billion making them second only to Ubisoft around Europe according to Reddit. Their value went up at around the same time The Witcher Netflix show aired this 2020, boosting players of The Witcher 3 immensely despite the game’s release dating back 5 years ago.

Considering the user friendly practices of CD Projekt Red, it’s hard to say that they don’t deserve the recognition. With the upcoming Cyberpunk 2077 releasing this September, expected sales is sure to be higher than originally anticipated.