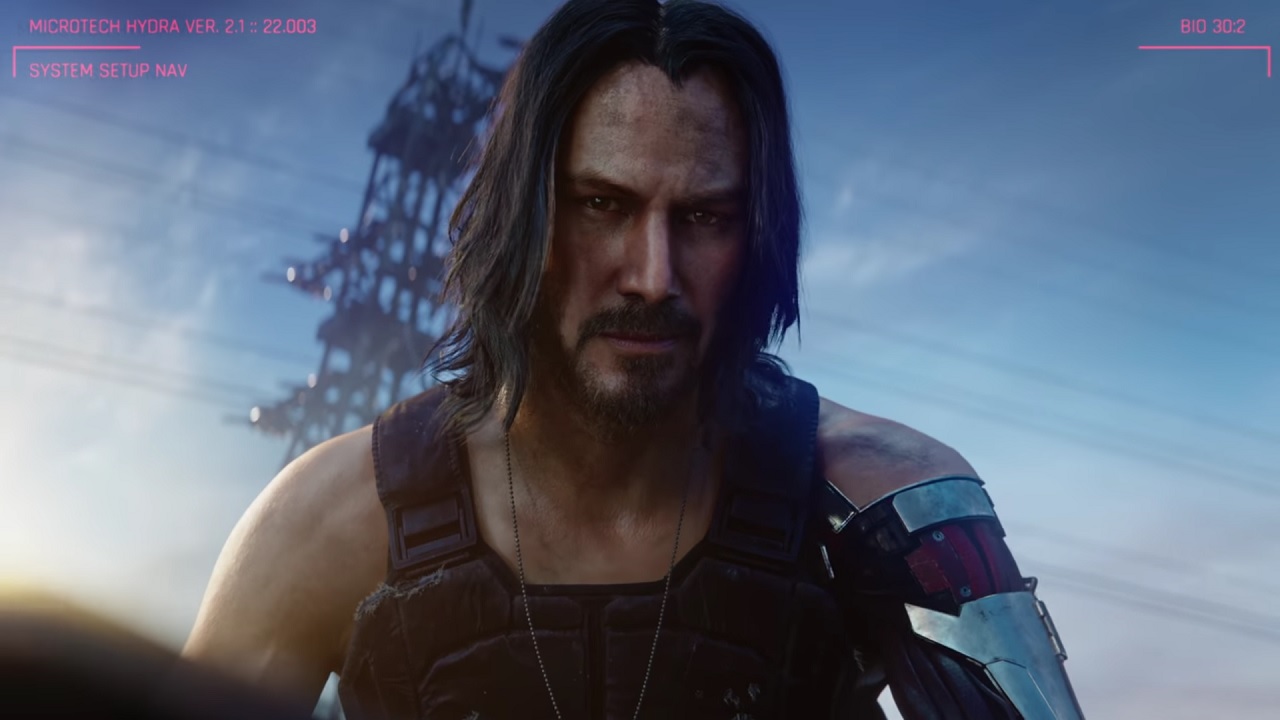 A rare act of generosity from a game developer is like rain in the middle of a long and dry desert. CD Projekt Red is sowing a lot of good will by offering those who purchase a copy of Cyberpunk 2077 for the Xbox One a free upgrade to the next generation, Xbox Series X, when it comes out.

The developers cited out that “nobody should have to pay for the same game twice” which is a stark contrast to so many business practices other developers and publishers of the same industry follow. The reaction for such a decision has been met with wide praise and recognition, with many comments online particularly shaming EA, Bethesda, and other publishers.

Now while this has been promised for the Xbox, we still have no word if Sony will allow it for the PlayStation. Should other companies follow in suit? What games would you like to see get a free upgrade for the next generation?

Cyberpunk 2077 is an upcoming open world role-playing game releasing this September 17, 2020 for the PlayStation 4, Xbox One X, and PC.