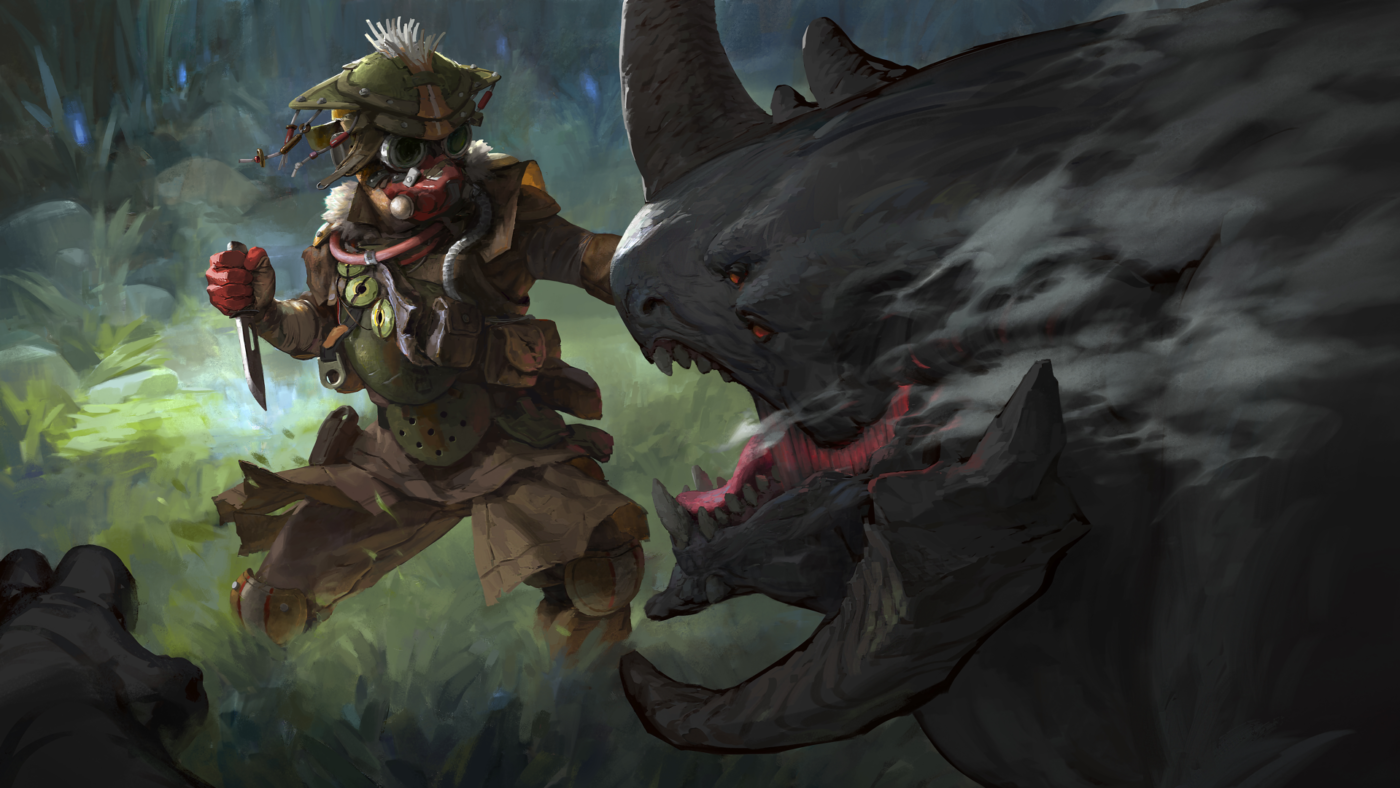 On paper, Bloodhound is part of the reconnaissance class. However most players then to play him as an assault class much like Wraith or Octane. This is because his skill set isn’t really enough to justify using him for reconnaissance more than assault. However, that may change with System Override, the newest event to be hitting Apex Legends this March 3rd.

Along with new game modes, System Override will launch alongside Patch 4.1 which will rework the way Bloodhound’s tactical ability would work. Originally, Eye of the Allfather would encompass a small area which would inform players if anybody was hiding behind walls as well as indicating other clues. However due to its limited range and split second affects it wasn’t very effective in keeping track of opponents for long. A fast game like Apex Legends often have people a few yards away in a span of three seconds.

However thanks to the new update, Eye of the Allfather is now much more potent. With its range increased times three and effects lasting much longer, Bloodhound now fulfills his role as the hunter of the arena much more faithfully. This does finally put him toe-to-toe with Crypto which is his main competition for the recon class.

Speaking of the recon class, everybody’s favorite robot is joining the recon ability. So what’s Pathfinder doing in the recon class? Well, it would make sense since his passive and tactical is more for reconnaissance than support. So Update 4.1 will now see Pathfinder changing from the support class to recon.