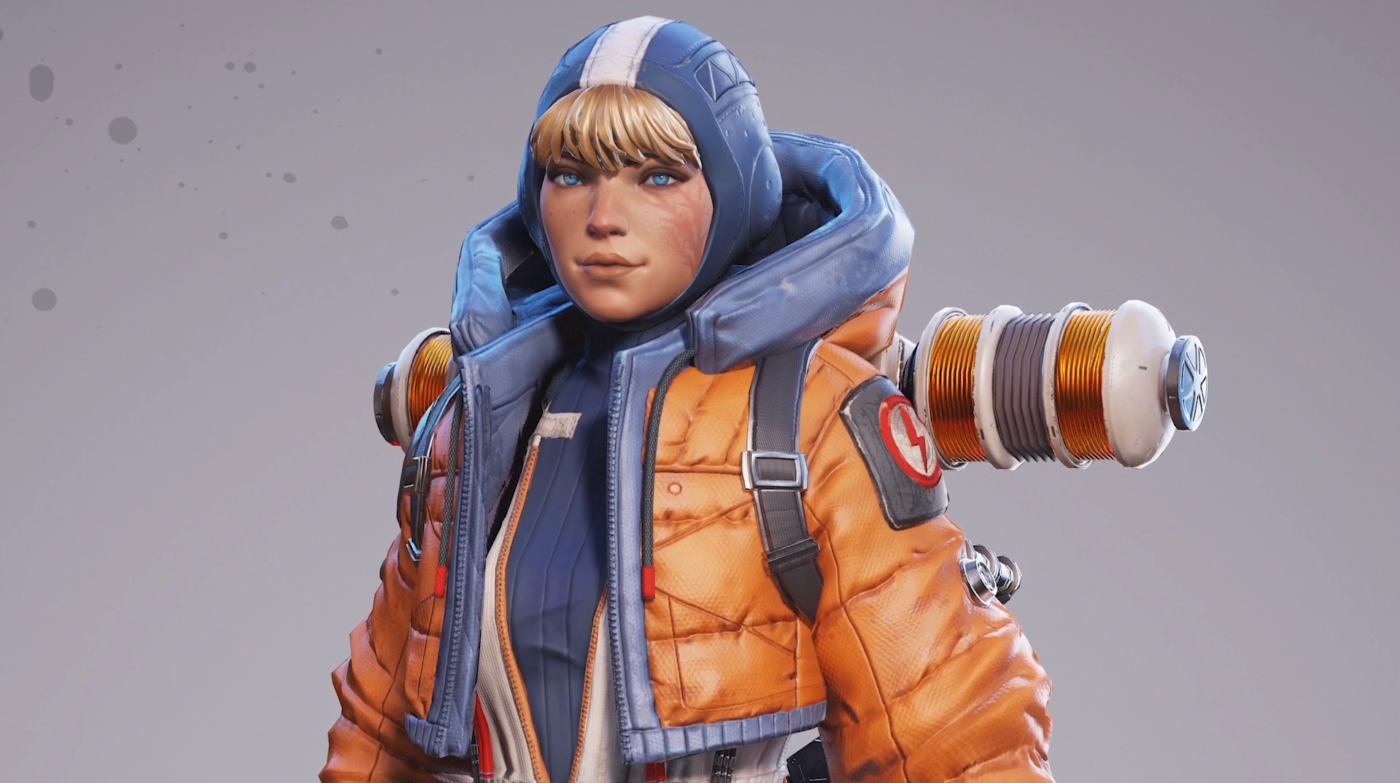 Apex Legends – Wattson a “Must Have” For System Override

The upcoming event System Override makes our favorite little murdering electrical technician a crucial fit for the last stages of the ring. Along with the event itself, Respawn is introducing new changes that can make playing as Wattson quite crucial.

There are three defensive legends as of now in the game. And among them, Wattson is the second most used according to the data online. And now while Wattson isn’t a great character to play as when not given enough space and time, she is a beast when setting up defenses that prevent enemy teams from pushing you. Which makes her incredibly crucial in the last stages of a match when players have a habit of spamming grenades. Wattson’s ultimate ability negates not only that, but also certain enemy ultimate abilities making her immensely useful.

Respawn’s Carlos Pineda talks about this.

We’re trying to address the problem of grenade spamming. Right now, people carry a lot of grenades and endgame they’re just chucking grenades–it almost makes Wattson a must-have because everyone is throwing grenades.

She isn’t the only one to receive an update this March 3rd. As Gibraltar, Crypto, and Bloodhound will also receive changes that may make them more viable choices.