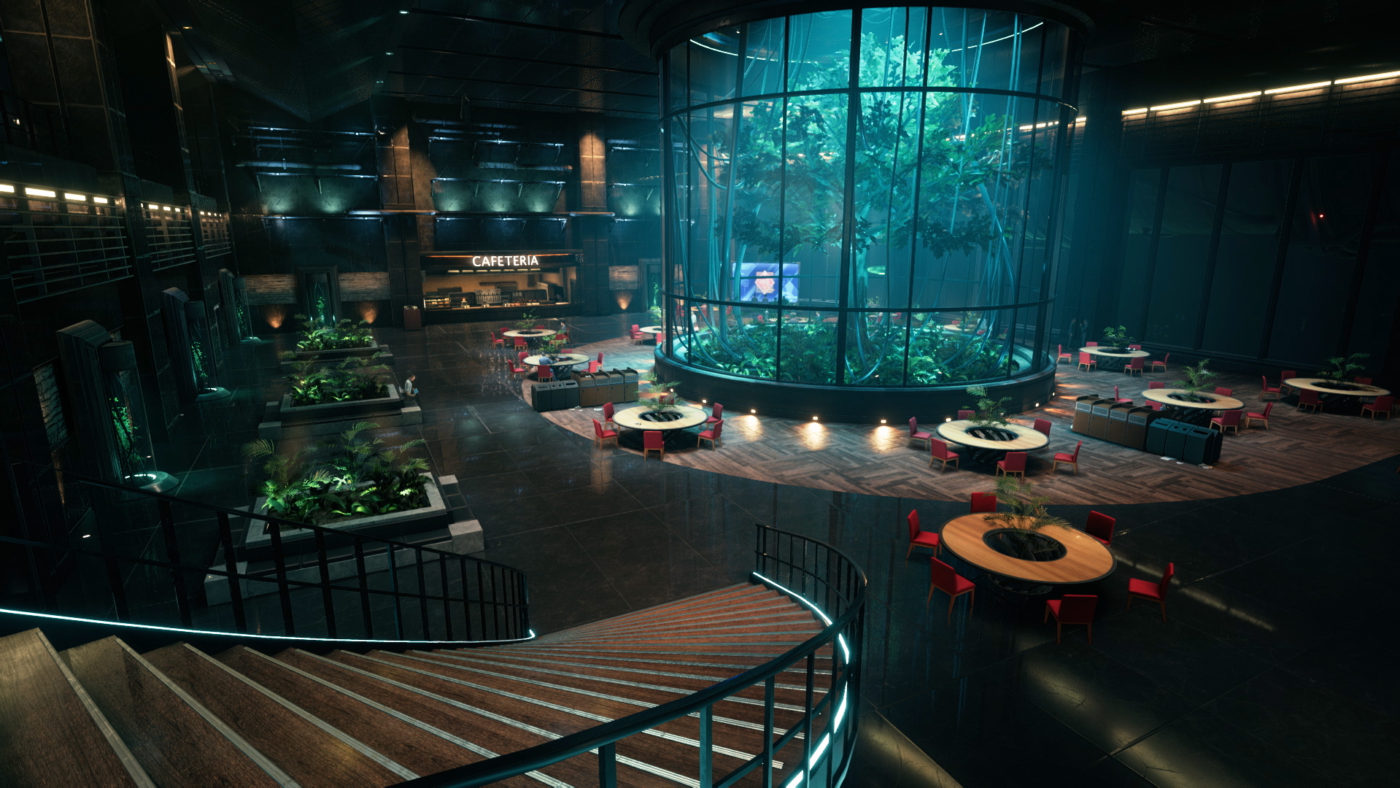 Final Fantasy VII Remake is big and it’s holding with it a lot of expectation from us to become the biggest JRPG of all time. So big in fact, the the producer for the game is ready to “spend the rest of his career” on this game’s story alone.

Yoshinori Kitase, the producer of the Final Fantasy VII Remake, stated that he wants the game to be an inspiration to the future generation of gamers. And that he himself is ready to spend the rest of his career to ensure that it does.

When Kitase spoke with GameSpot, he mentioned that he wanted to keep updating Final Fantasy 7 for newer generations that could span at least two decades.

Final Fantasy VII is a game which, if it just stayed as the original, would just be remembered as something from the past and people wouldn’t be as engaged with it. I think in order to be something that continues to be loved and followed by future generations we have to keep updating it as we’re doing now. And in 10 years time, 20 years time, it may need to be done again! So even if this is the only thing that I do in the rest of my career, I won’t be disappointed.

For those interested in seeing just how good this game is, a demo is available for download on the PlayStation Store. The demo is only a very small part of the game however. As Final Fantasy VII Remake has been confirmed to be two discs and at least taking 100GB of space in your PlayStation’s storage. And even then, the full game we will be getting on April 10 will only be the first installment of the Final Fantasy VII Remake.

Final Fantasy VII Remake will be available on April 10th and is a PlayStation exclusive.