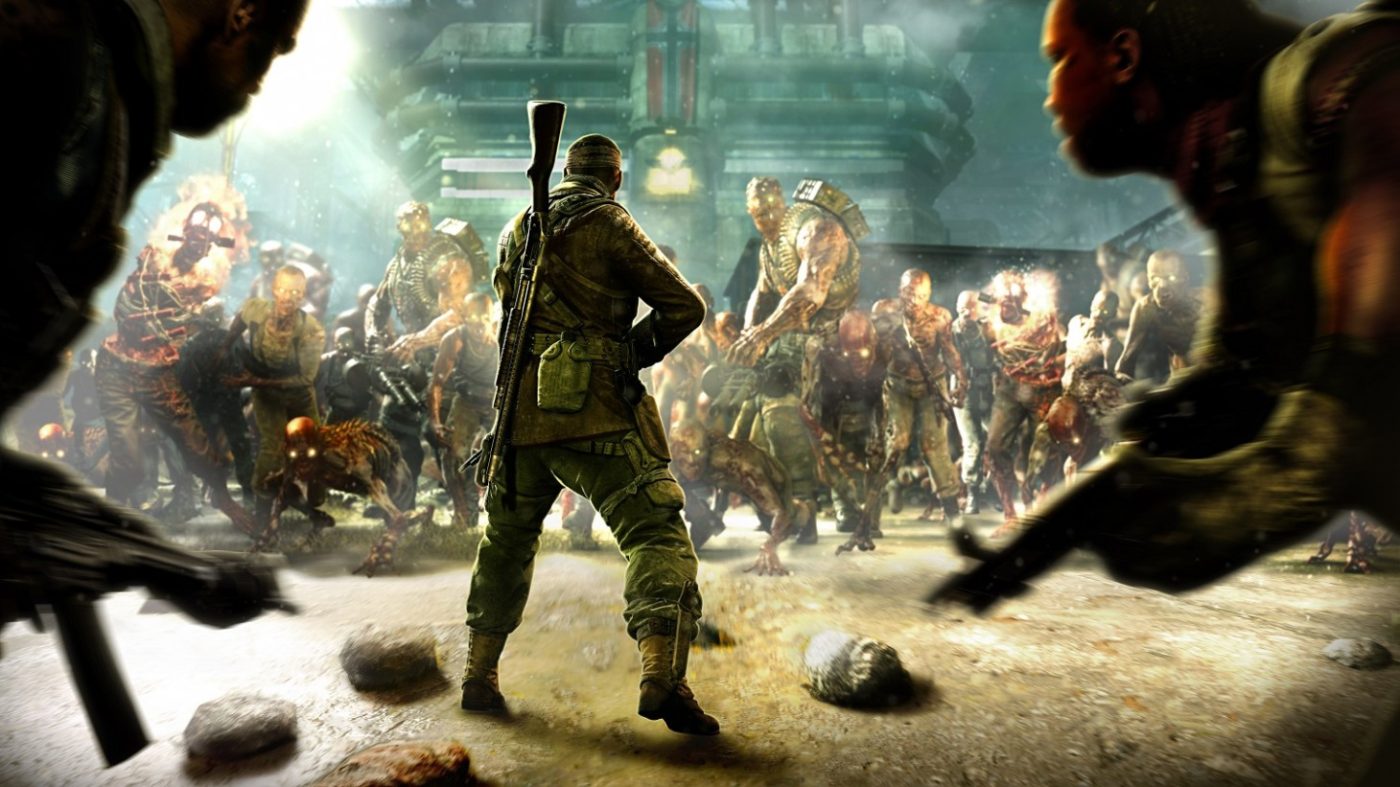 Zombie Army 4: Dead War Slashes Its Price to £25.99 In a Month After Release

It is usually never good news to hear that a game discounted so early after its release. It either means that the game didn’t sell too well, or that it’s so bad that people didn’t like it and it didn’t sell too well. But Zombie Army 4: Dead War is one of those rare cases where a game is well received but still sold at a discounted price.

For those of you who want to buy a good 2020 game for cheap, then Zombie Army 4: Dead War just discounted itself to a mere £25.99 at least until March 13th. So be sure to take advantage of the discounted price before it’s all over. Check out the PlayStation Store for it.