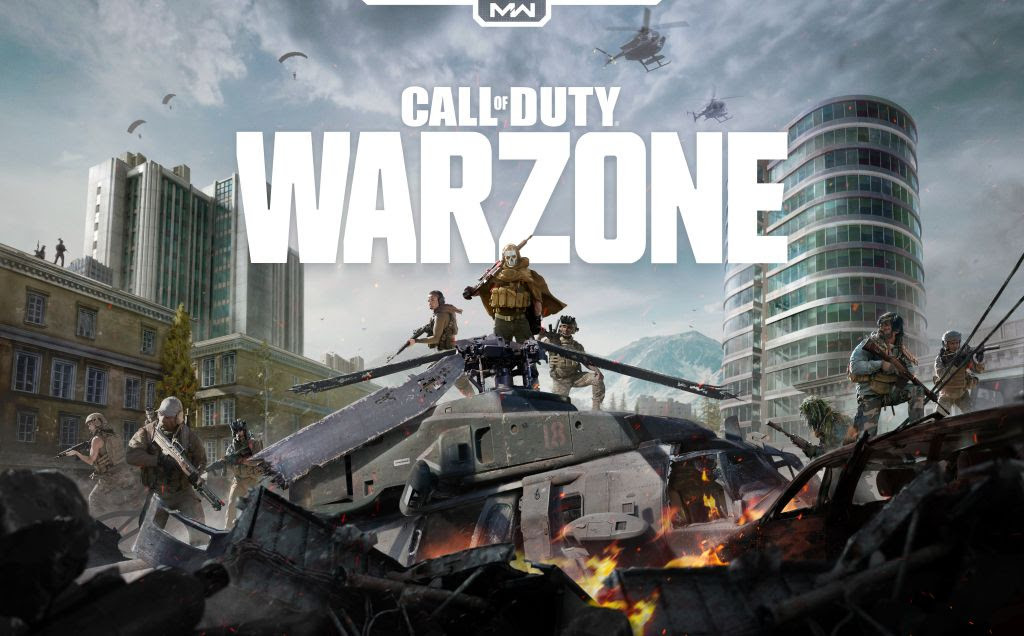 Getting killed in battle royales is a vicious cycle. Often having to go back to find another game once your team has been eliminated. This can especially be true for a game like Call of Duty where you’ll never see the hits coming and you’ll be dead faster than you can blink.

Luckily, there is a way to recover if you just happen to kick the bucket in the middle of a match. Get killed and you get thrown into the Gulag, From there, you’ll have to wait it out watching other players who have also been killed engage in 1v1 combat before your turn. If you’re feeling especially deviant, you can also throw rocks at them from the side. When your turn finally comes, you get to have a quick match against another player. Win, and you get the chance to spawn back into the game. Lose, and you’re gone for good. You’ll only get one chance at this though, so if you die again, no more Gulag for you.

That being said the Gulag isn’t your only hope. If one of your teammates has a respawn token that can be bought at buy stations, you still have a chance to get into the match.

Get ready for the new free-to-play battle royale, Warzone, coming to us real soon this March 10th.