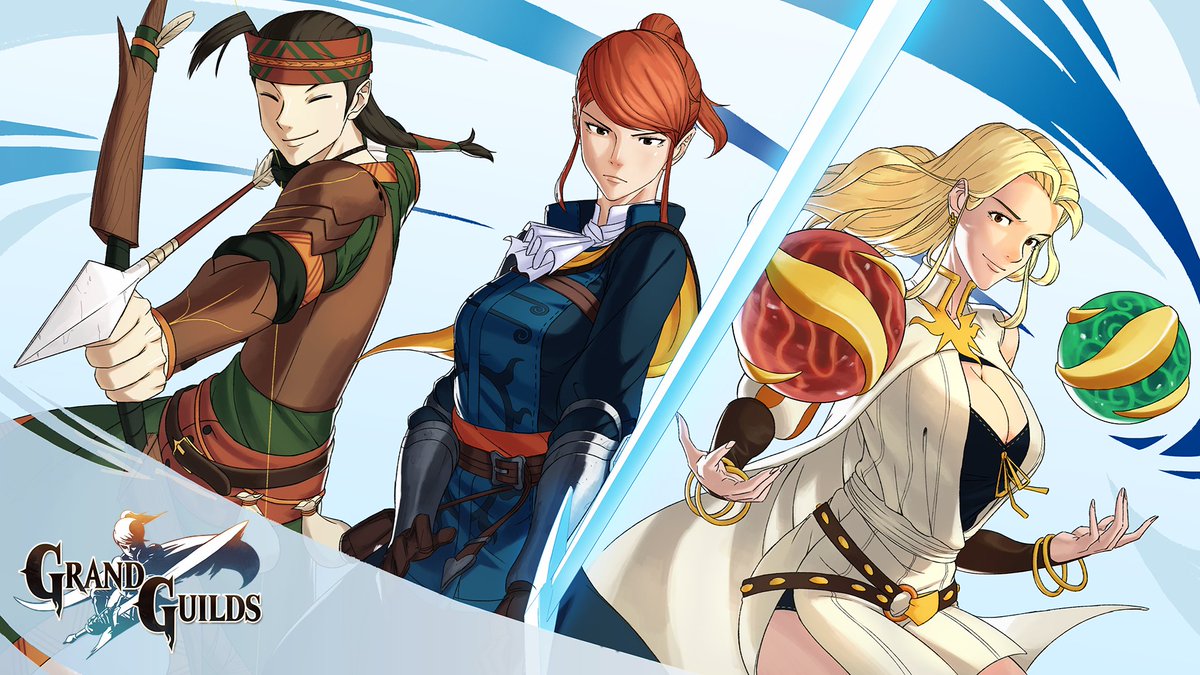 If you’re a fan of JRPG games like Tactics Ogre or Final Fantasy Tactics, then you may be interested in Grand Guilds.

Grand Guilds is a fantasy game set in Irin, a kingdom torn by war and now under the rule of the Triton Empire. The only hope to save the kingdom lies in the Four Guilds. And it all rests upon our protagonist, Eliza, to recruit allies for the war.

This project was originally for Kickstarter last year of April and by May 2019 was already fully backed. Grand Guilds is developed by a studio in the Philippines, Drix Studios, which used to only contain one member. Now this March 26, Grand Guilds will release on Steam and for the Nintendo Switch. With the Switch version being handled by Keybol Games.

Despite looking rather dated for a 2020 game, Grand Guilds offers a rich story with numerous side quests to tackle. You can explore the world with the use of your airship, Mami, and prepare for tactical warfare by positioning your team well and equipping them with good cards which give them an edge in the battlefield.

Should you be interested, a free demo is available for you to try out before the game’s release.

Grand Guilds will be available on Steam and for the Nintendo Switch this March 26th. PS4 and Xbox One ports are said to follow soon.