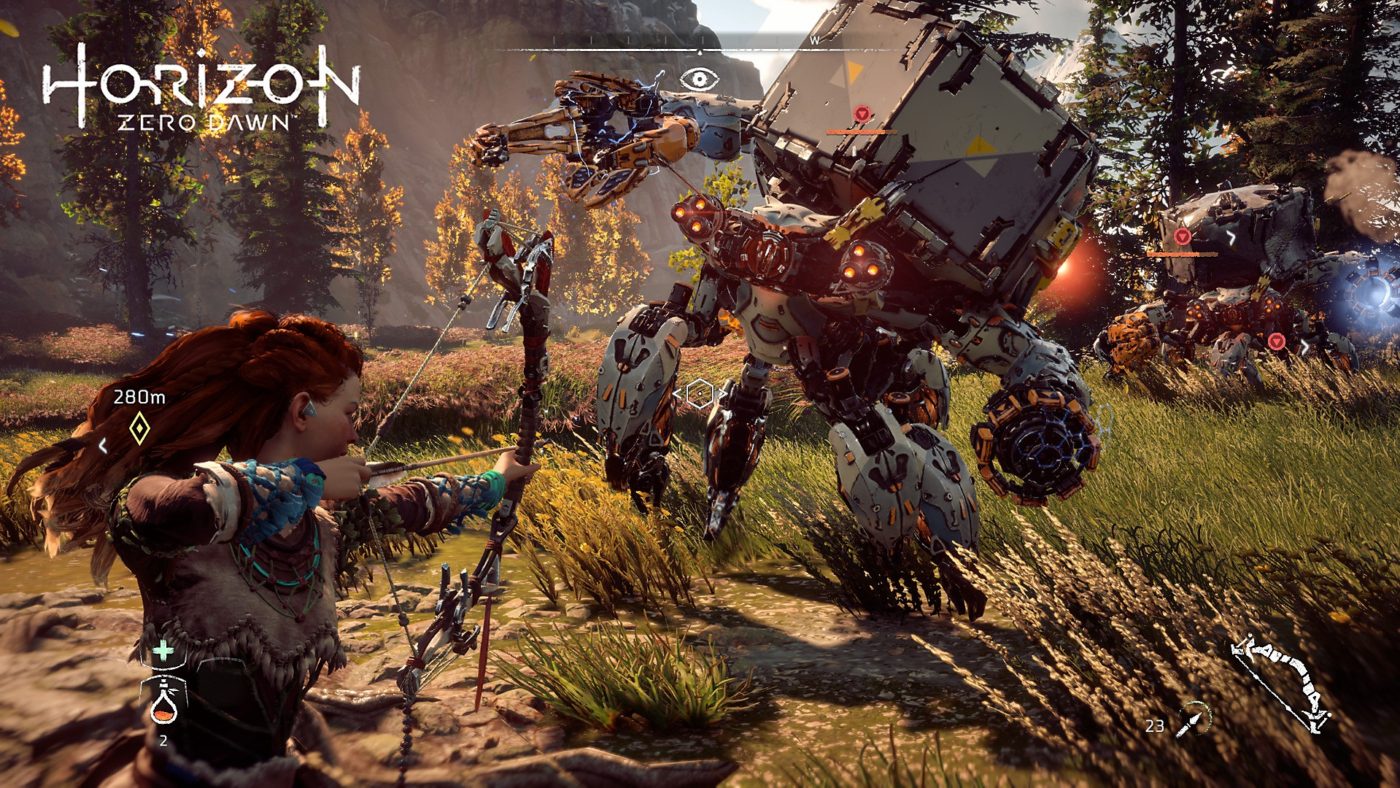 Why Is A PC Port of Horizon: Zero Dawn Bad?

There are two answers to that question: it hurts the console exclusivity and most of all, it strikes at the heart of all the hardcore PlayStation fanboys. There I said it.

I won’t take back what I said. If we look at the bigger picture we are seeing that a studio like Guerrilla Games wants to reach as many gamers out there — and the PC gaming community is the right market for it. Since its confirmation from Herman Hulst’s interview posted on PlayStation Blog and the official placement of Horizon: Zero Dawn on Steam, a lot of people on social media are giving “angry” reacts — mostly from PlayStation fans.

This kind of mindset splits the entire gaming community. An example of this is one person from Facebook posted a comment on one of the posts that Guerrilla Games shared reads:

Sony and Guerrilla Games’ move is, in my opinion, not “incredibly dumb”. Supporting the gaming community as a whole is not “dumb”, giving other games who don’t own a PS4 is not “dumb”. Isn’t it nice to see people play games like Monster Hunter: World on PC? Or even games like Halo 3 (in 2020), a game that was solely an exclusive on Xbox for over a decade? Giving other people at least a chance to taste that beautiful game is one of the best things that could happen in the gaming industry — not tying them up with console exclusives entirely.

Sure, console exclusives still matter as this is one of the biggest selling points of a system. But having one or two exclusives to be ported on PC isn’t also a bad thing either — in the end, Sony, as a publisher, will still generate revenue, and especially Guerrilla Games to even make more wonderful games like Horizon.

A few months ago, Death Stranding, a game developed by Kojima Productions, launched. The studio used Guerrilla Games’ Decima engine to make the game. Now, with the news of Death Stranding coming to PC has paved a road for a game like Horizon: Zero Dawn to come to PC.

Horizon: Zero Dawn, originally launched on the PS4 in 2017, received critical acclaim from critics around the world. The idea of a post-apocalyptic world where mechanized animals rule Earth in an open-world environment is just fantastic. Guerrilla Games went out of its comfort zone to create something unique and it has obviously paid off.

Having Horizon: Zero Dawn on PC is something I’m waiting for. No limitations, crank up that graphically settings to ultra with my current setup then revisit one of the greatest PS4 games of all time.