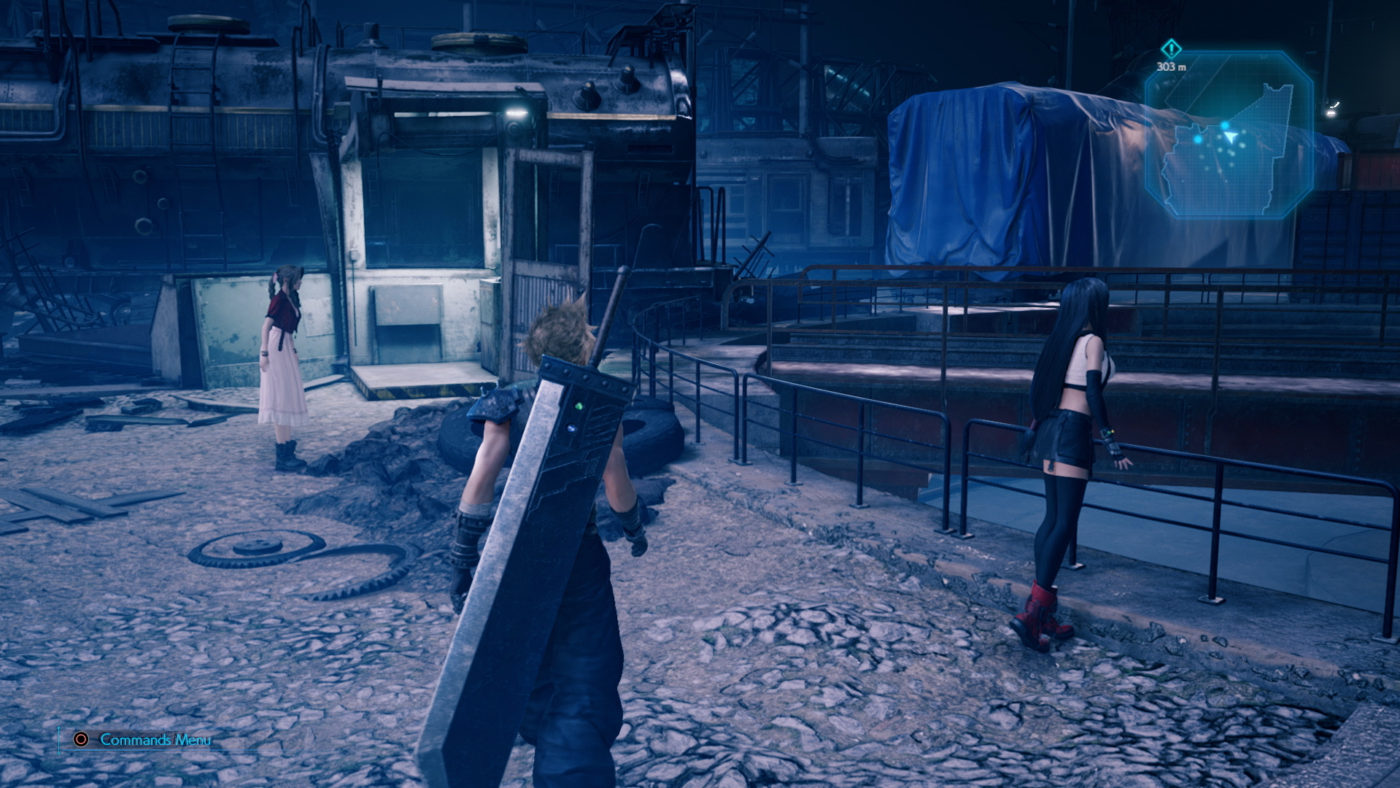 When it comes to remaking old classics, fans will obviously be expecting some form of expansion from the areas of the old game. Now while Final Fantasy VII Remake does promise to do just that, it’s also promising to add completely new areas for us to explore.

At 100GB, the Final Fantasy VII Remake is a behemoth of a game. Despite this, it only ever takes place in Midgar, the game’s opening city. The rest of the world isn’t accessible, as the game we are getting at April 10th is only the first installment in the series.

The promise of new areas for the game was given to us by Tetsuya Nomura, who while watching clips of the original game, believed there was more they could do. Specifically, Nomura is referring to the upper layer of Midgar, where the more privileged citizens reside.

You travel through the slums [in the original game] quite a lot, but it didn’t really feel like we used the upper city all that much, and I thought we should have done that. Of course, you do go back to Midgar later and see some different scenes there, but I felt it would be nice if we could see more of the upper layer in the earlier part of the story.

At the size of Final Fantasy VII Remake, expect a massive city to be explorable at your own leisure.

I thought it would be good to open up some of the locations, so players could explore more of those places that they wanted to see when they played the original. People wanted to go into this building or see that facility. So I think you will get even more of a feel for Midgar than you did the first time.

The environment director, Takako Miyake, went on to add that the remake will be wilder and denser. Exactly what we would imagine it to be if Midgar existed in real life.

We can presume that these new areas will contain new sidequests to tackle.

Final Fantasy VII Remake is coming out this April 10th for the PlayStation 4.